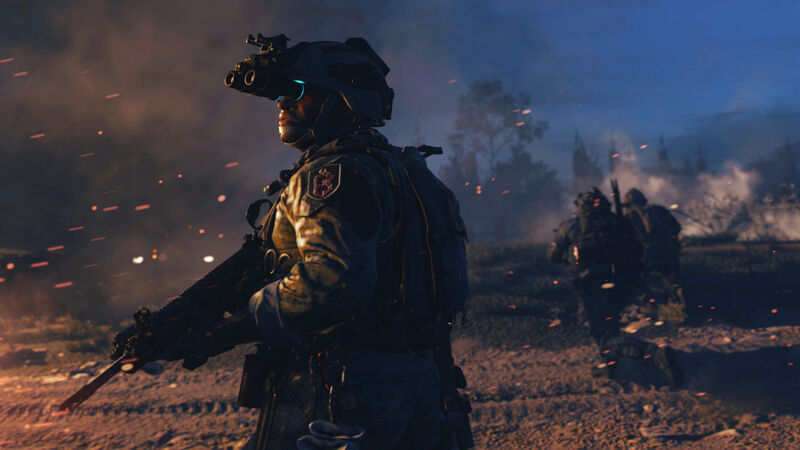 4.7
Call of Duty Modern Warfare 2 open beta begins in a few days on PlayStation with the other platforms receiving access to the game next week. However, if you want to play the beta on PC, you might be worried about the system requirements of the game.

Hopefully, the official pc system requirements table is now out for Call of Duty Modern Warfare 2, and it seems like the beta is pretty low-spec friendly based on today's standards.

Long story short, you can play the Call of Duty Modern Warfare 2 beta with a 3rd-gen Core-i5 CPU and a GeForce GTX 960. While it does sound surprising, especially with the showcases we saw from the game back in Summer Game Fest, it seems at least the beta is well-optimized.

The file size of the beta will be around 25 GB and you are going to need at least 8 GB of RAM. Below, you can check out the full list of system requirements:

PC players who have already pre-ordered Modern Warfare 2 will get access to the beta from September 22. On the other hand, if you want to play the beta for free, you will have almost three days from September 24 to September 26. The beta will be available on both Steam and BattleNet launchers.

I can not wait to play this game. Will finally take a break from osrs lol

my CPU is a little under oh well