Discord voice chat is now available for everyone on Xbox consoles 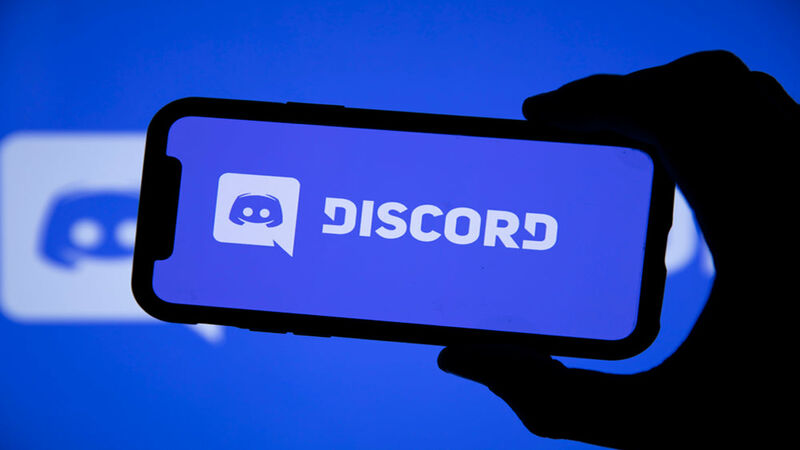 4.7
Microsoft has announced that Discord voice chat is now available for everyone on Xbox consoles.

The feature, which was made available for selected Xbox Insiders in late July, enables users to chat with anyone on Discord via voice channels or group calls directly from Xbox Series X/S and Xbox One consoles.

While playing on console, users can see who is in the call and speaking. They can also adjust the sound and switch between Discord voice chat and Xbox game chat.

To access the feature, players need to select ‘Try Discord Voice on Xbox’ from within the ‘Parties & chats’ menu.

They’ll then be asked to link their Discord account to their Xbox (or relink it if they’ve done it before). Microsoft has published a Discord Xbox Connection FAQ with further instructions on how to complete this process. 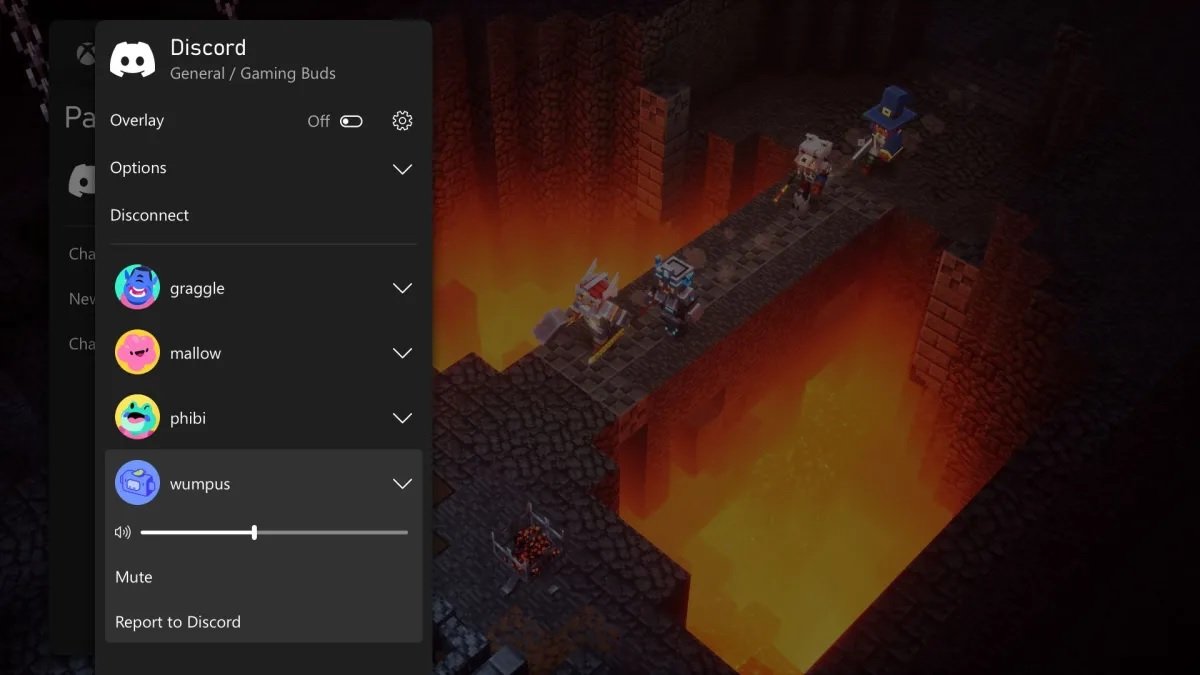 Microsoft also kicked off a series of user tests for a new Xbox homepage, ahead of plans to launch it in 2023.

Xbox and Twitch are hosting an indie games showcase on Wednesday, which will feature updates on upcoming Xbox Game Pass titles including Metal: Hellsinger and You Suck at Parking.

"Discord voice chat is now available for everyone on Xbox consoles" :: Login/Create an Account :: 3 comments

About time they have done this

hell yeah this is awesome ! love this

Dub for Xbox. i know also playstation is getting discord soon hopefully its as seamless as this!