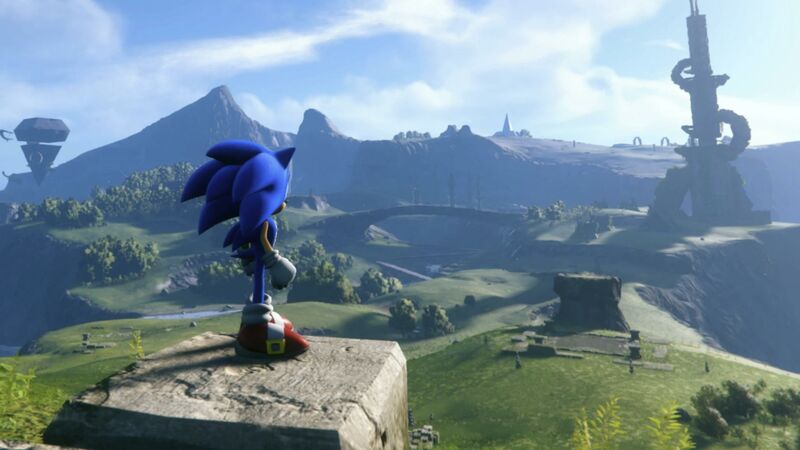 Big, who first appeared in Sonic Adventure on the Dreamcast in 1999, has his own fishing mini-game in the blue hedgehog’s next outing.

According to press reports, players can collect tokens in exchange for their fish catches, which can then be spent on various items such as Portal Gear fragments, voice diaries, Vault Keys or Amy’s heart collectible.

In an interview with VGC in June, Sonic Team studio head Takashi Iizuka stated there were no plans to delay Sonic Frontiers following its first gameplay reveal, which was poorly received by some fans.

“We really feel confident in the playtest results that we’re getting,” he said. “A lot of people are saying they had a lot of fun, they really enjoyed the game.

“So we realise a lot of people are watching the videos online and making assumptions, but we do feel confident based on the playtest results from the target demographic that are coming in and playing the game start to finish, they really like the game and we’re confident that we’re making a game that will be satisfying.”

Nice features to have

Always wanted to be a big cat in a game :D

Sonic used to be my go to game growing up.