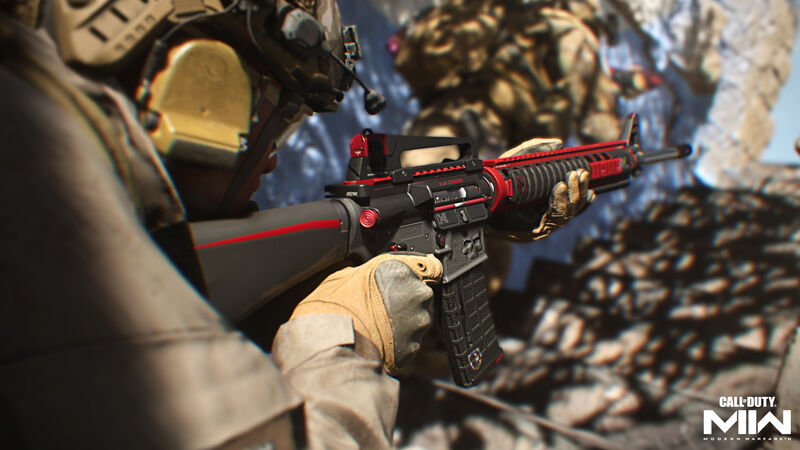 3.7
Call of Duty: Warzone 2 has been revealed and we have a ton of details, including the map. Call of Duty: Warzone took the world by storm in 2020 as it was released right at the start of the pandemic, ensuring everyone with a modern console or PC had something new and fun to play thanks to its free-to-play model. However, its success seemed to take Activision by surprise as it attempted to tie it in with the subsequent Call of Duty releases with varying levels of success for the following years. This led to all kinds of technical issues as the game expanded and it became clear it just made sense to cut the losses and start from scratch with some forward thinking in mind.

Enter Call of Duty: Warzone 2, the successor to the beloved Call of Duty battle royale. It's really a first of its kind as Apex Legends, Fortnite, and PUBG have continued to sustain their initial versions with big updates that change the game in significant ways. In some ways, it seems like this new version of Warzone will do the same as it's seemingly built with the future in mind. During the COD Next event, Activision revealed the first look at Call of Duty: Warzone 2.0 during a trailer for Call of Duty: Modern Warfare II's multiplayer. The game will feature an all-new map called Al Mazrah that once again has locations that serve as slight remakes of maps from older entries in the series, including Quarry from the original Modern Warfare 2. To spice it up, the game will even have AI that occupy buildings across the map, players who take them on will get the opportunity to earn better gear. Of course, there will also be some quality of life changes such as the ability to swim, vehicles that need gas and have destroyable elements such as doors and tires, and more. There will even be multiple final circles across the map to cut down on players until the circles merge into one final area.


It has already been confirmed that skins from the first game will not carry over to the sequel, so everyone will start fresh when it releases. Activision confirmed that Call of Duty: Warzone 2 will release in November, shortly after the release on Call of Duty: Modern Warfare II. Only time will tell if the follow-up was worth the investment, but so far, it looks like a much needed evolution.

Jvmes I hate vantage points like the conservatory.. always the one team/person camping.

I hate vantage points like the conservatory.. always the one team/person camping.

I think mw2 and the new warzone about to go crazyyy