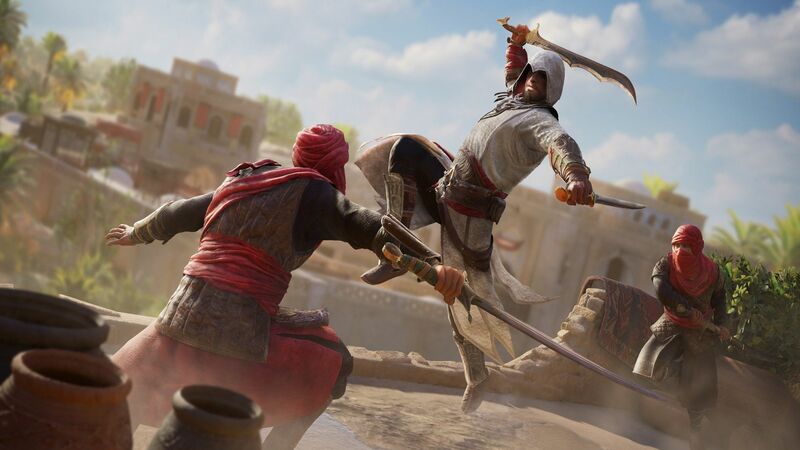 Adults Only is the highest and rarest rating the ESRB gives out, and most physical retailers refuse to carry games with that rating. While usually associated with extreme violence or graphic sexual content, it also covers games that contain “real gambling.” This term implies that Assassin’s Creed: Mirage players would be spending their real money on in-game games of chance. The ESRB considers this distinct from the more common “simulated gambling” and confers an automatic 18+ rating regardless of other factors. 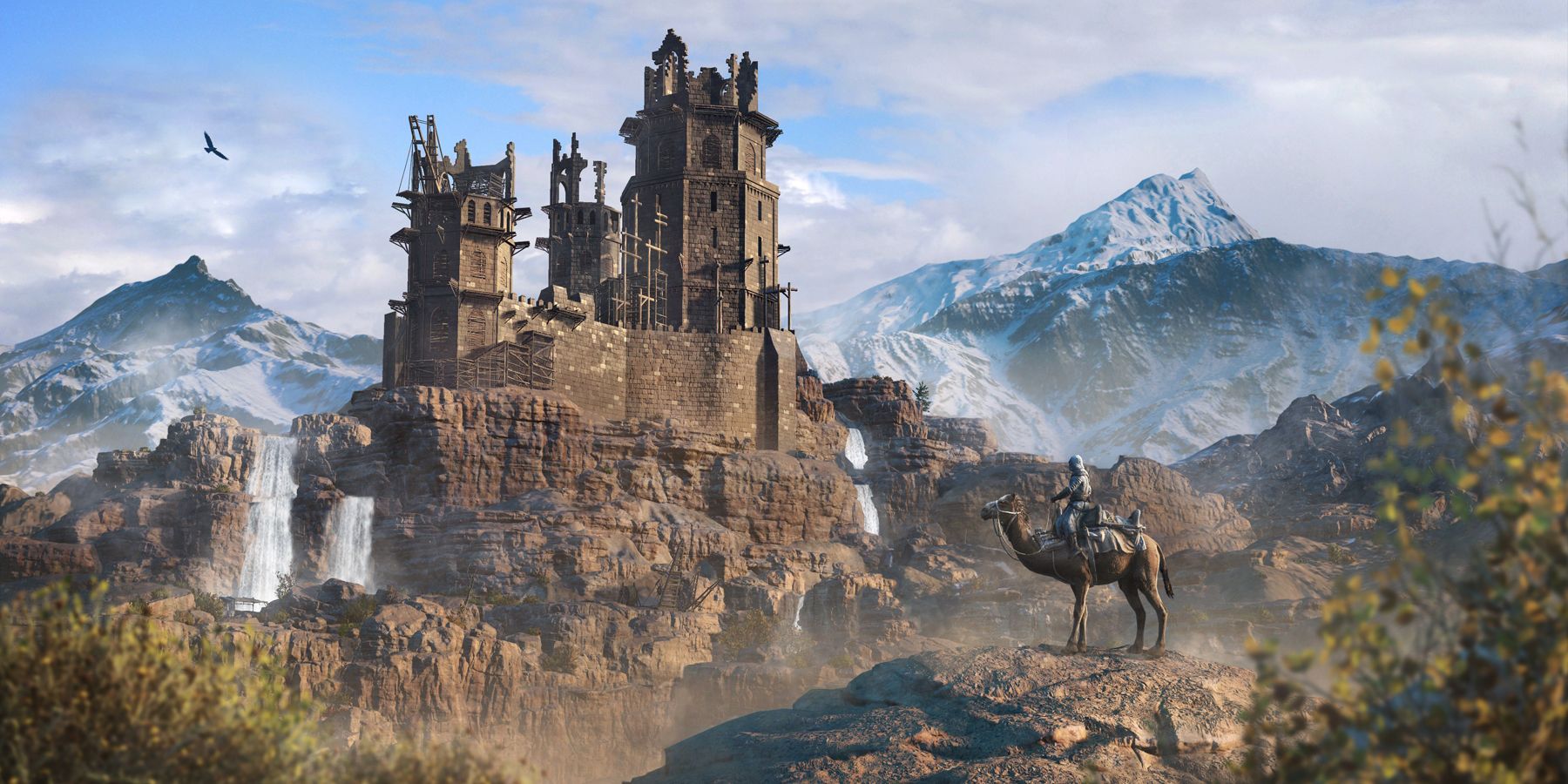 It’s hard to imagine Assassin’s Creed: Mirage containing gambling in the traditional sense. However, these ratings on the Xbox store raised the specter of Loot Boxes, a controversial chance-based mechanic that some jurisdictions define as gambling. However, a Ubisoft spokesperson cleared this up earlier today, saying that the store pages were mistaken. Talking to Eurogamer, they clarified that Ubisoft’s Assassin’s Creed: Mirage is still pending review by the ESRB. They also and explicitly denied that Mirage contains any gambling or loot boxes.

While the Xbox store still displayed an Adults Only rating as of that statement, Xbox has since rectified the mistake. Microsoft’s store page now labels Assassin’s Creed: Mirage as “Likely Mature” with a generic warning that it may not be appropriate for children. Meanwhile, Xbox’s UK storefront still displays a PEGI 18 rating but no longer lists gambling as one of the reasons. It’s still unclear precisely how this mistake occurred, but some fans will no doubt be breathing a sigh of relief.

Ubisoft revealed a trailer for the upcoming Assassin’s Creed: Mirage during Ubisoft Forward on September 10. Set in and around 9th century Baghdad during the Islamic Golden Age, the game represents a return to the series’ roots, with the Ubisoft Store describing Mirage as a “heartfelt homage to the game that started it all.” It’s also the closest that fans have gotten to a direct prequel to the original 2007 game, depicting the Assassin’s transition from the Hidden Ones to the version of the Brotherhood long-time fans remember.

Honestly though who really cares