Marvel’s Midnight Suns will release this year after all, 2K confirms 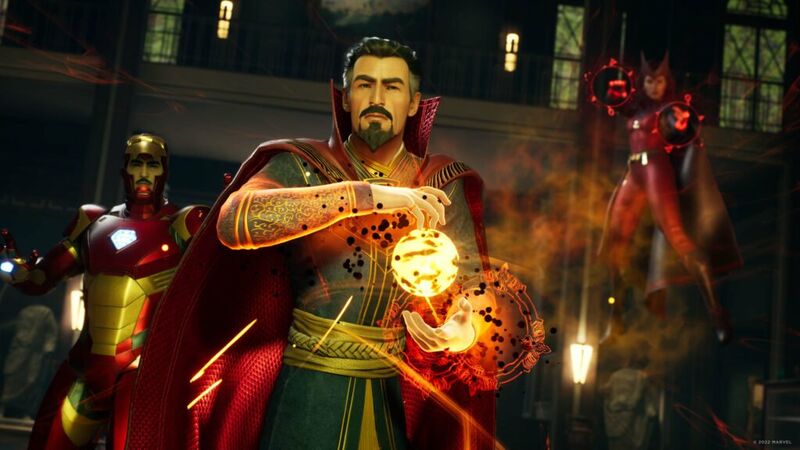 4
Marvel’s Midnight Suns will release this year after all, publisher 2K and developer Firaxis have confirmed.

In a new trailer that premiered on Friday, the XCOM studio confirmed a release date of December 2, 2022 for PC, Xbox Series X|S and PlayStation 5.

Last month 2K said that the game – which was only recently issued an October release date – would now arrive sometime during its current fiscal year, which ends in March 2023.

“We have made the decision to move back the launch timing of Marvel’s Midnight Suns to ensure the teams at Firaxis Games and 2K deliver the best possible experience for our fans,” it said.

The Xbox One, PlayStation 4, and Nintendo Switch versions will follow at a later date.

Marvel’s Midnight Suns was officially revealed in August 2021, following its outing by multiple sources earlier in the summer.

Initially planned for release in March 2022, 2K announced in November that it had been delayed to the second half of the year.

The game is being developed by Firaxis Games, the studio best known for the XCOM games. However, the game also features a relationship building system similar to some other turn-based strategy games, most notably the Fire Emblem series.

"Marvel’s Midnight Suns will release this year after all, 2K confirms" :: Login/Create an Account :: 2 comments

They can keep it unreleased. Doesn't look good to play

game looks amazing just not my type of game