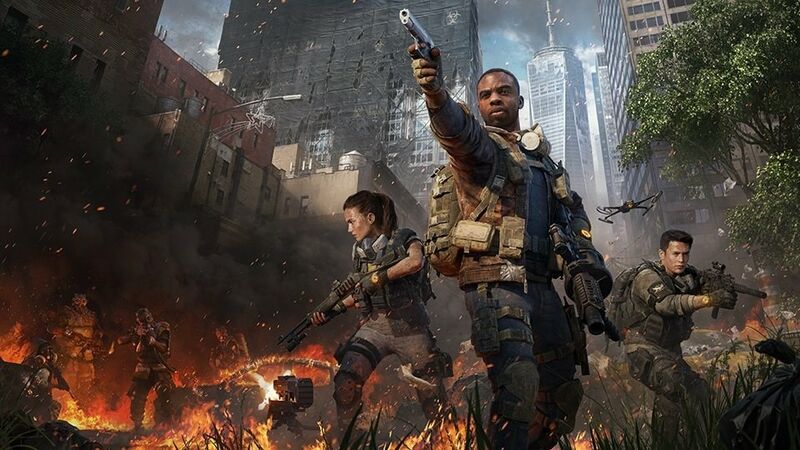 3.7
Ubisoft detailed its plans for the next season of The Division during its Ubisoft Forward presentation. Season 10, titled Price Power, will launch on September 13 and continue the ongoing story of the Division 2.

In Price Power, you'll take part in a new Manhunt quest to track down General Peter Anderson, a True Sons leader who is trying to ally with the Black Tusk. Those two foes would make a formidable team, so you're looking to interrupt his plans before he can form an alliance. As always the new season will include new outfits and other loot rewards.

At the end of 2022, Season 11 will launch with new Manhunt targets. The presentation teased a new ally as well as new activities, with more details to come later this year. Finally, Ubisoft teased that it is working on The Division Year 5, with a commitment to more long-term support.


The Division 2 launched in 2019 and has been regularly updated with new seasons of content ever since. The live-service game follows the missions of an elite operative unit that was dispatched to clamp down on civil unrest and splinter militia groups after a pandemic threw the world into chaos. The ongoing story has followed some characters across multiple seasons. General Anderson, for example, took over the True Sons militia after his predecessor was killed in the course of the main campaign.

Good on them for able to makea season 10

When are they gonna make a remake for PS5, I love the game and all we need one with PS5 graphics so the game looks better. I hope they remake something from tom clancy.

season 10 thats crazy good for them