Marvel's Spider-Man Intro Was Inspired by Back to the Future 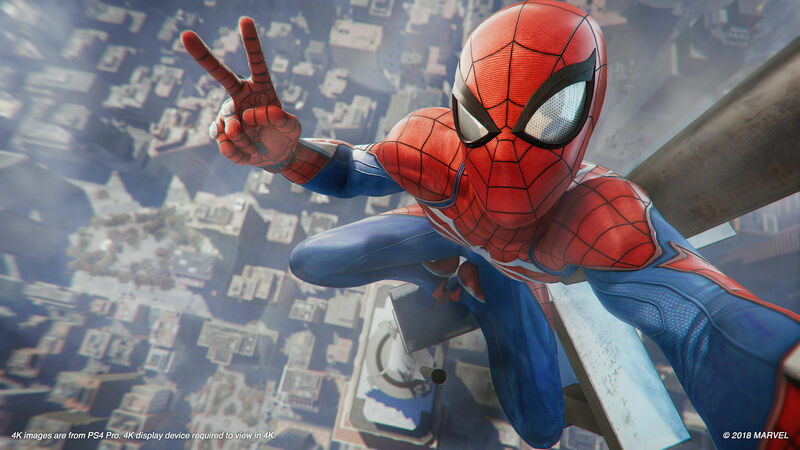 4
Marvel's Spider-Man is one of the best superhero games out there and one of the best Spider-Man stories to date, but that didn't come easily. One of the most crucial parts of a game is its opening minutes, first impressions are everything and these moments tell the player if they're going to enjoy the game or not. Is it too heavy on story? Is it fun to play? Do you care about what's happening? There are a lot of games that can really drive the player away if the intro doesn't excite them, especially because games are a massive time investment and someone may think their time is better spent elsewhere. Marvel's Spider-Man has one of the best intros to a game in recent memory and it took a lot of work to achieve that.

In a new feature from IGN, the team at Insomniac Games provided an in-depth breakdown of the intro to Marvel's Spider-Man which sees Peter Parker waking up and jumping out his window as Spider-Man to go fight Kingpin. The full video features a ton of fascinating trivia, such as the fact that the PS4 started in the afternoon, but the PS5 and PC remaster starts in the morning because Insomniac thought it was odd that Spider-Man was waking up so late. One of the biggest pieces of inspiration for this intro sequence is the start of Back to the Future. Since the game is eight years into Spidey's career rather than an origin story, Insomniac wanted to make sure players instantly had enough information to catch up to speed on his life up to this point: the villains he's fought, his interests, how he takes care of himself, etc. Back to the Future does something very similar to introduce audiences to Doc Brown and Marty McFly, which Insomniac heavily pulled from.

Given the amount of care put into this intro sequence, one can only imagine how Marvel's Spider-Man 2 will kick off in 2023. The game is already confirmed to feature the likes of Venom, so fans can expect big set pieces, opening or otherwise. A new Marvel Games event is scheduled to take place later this month, so we may get a new look at the sequel there. 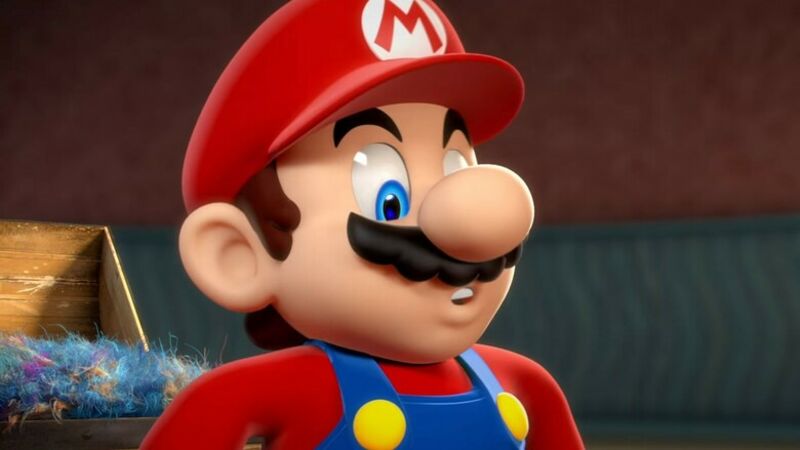 "Marvel's Spider-Man Intro Was Inspired by Back to the Future" :: Login/Create an Account :: 3 comments

I haven't played this yet, game does look good though

Agreed it really is amazing love this game!