Sony Increase Shares In FromSoftware By 14% 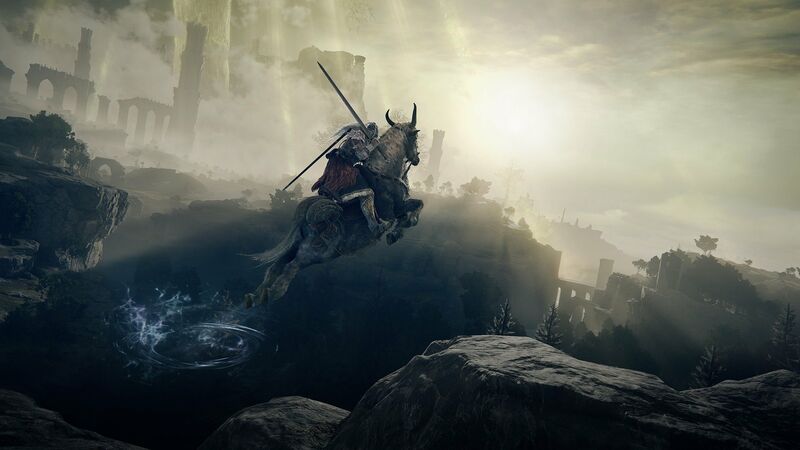 4.4
Sony has reportedly purchased a little over 14% of shares of the Japanese development studio, FromSoftware, who are best known for titles such as Elden Ring and Dark Souls. The news was shared earlier today along with the announcement that Tencent has also acquired over 16% of the company.

Today’s acquisition by Sony Interactive Entertainment is one that increases their initial 1.93% stake in FromSoftware. There were previously rumors of a full acquisition by Sony, which have been circulating for quite some months, but that no longer seems to be the case.


Following the huge success of Elden Ring, Bandai Namco saw a 34% increase in revenue. This huge revenue hike ultimately attracted multiple investors to FromSoftware. This led to both Sony and Tencent investing in the studio, with Tencent now owning a total of 16.25% of the company.

FromSoftware has gained immense popularity over the last few years with the success of games like Dark Souls and Bloodborne. The games were so successful that they inspired a brand new genre, now known as souls-like games. Sony already has a close relationship with the Japanese developer as both companies collaborated on two successful PlayStation exclusive games, Bloodborne and Demon Souls. So, it’s not surprising that Sony wants a stake in the company to strengthen their relationship for future IPs. Initial rumors pointed toward Sony purchasing the Japanese developer. However, Kadokawa corporation is the majority stakeholder of FromSoftware, with around 70% of shares.

Kadokawa announced that FromSoftware “will aim to proactively invest in development of more powerful game IP for itself to strengthen FromSoftware’s development capabilities and will seek to establish a framework that allows the expansion of the scope of its own publishing in the significantly growing global market”, according to the official announcement.

The announcement then goes on to discuss Tencent’s increase in shares, “In addition to these purposes, for an increase of the number of users in the global market for game IP that FromSoftware creates and develops, FromSoftware decided to conduct the Third-Party Allotment to Sixjoy within the Tencent Group, which has strength in its capabilities to develop and deploy mobile games and other network technologies in the global market including China, and SIE
within the Sony Group, which has strength in its capabilities to deploy IP in games, videos and various other
media in the global market, concurrently and separately”.

"Sony Increase Shares In FromSoftware By 14%" :: Login/Create an Account :: 2 comments

Good work!! Keep up the increase of shares