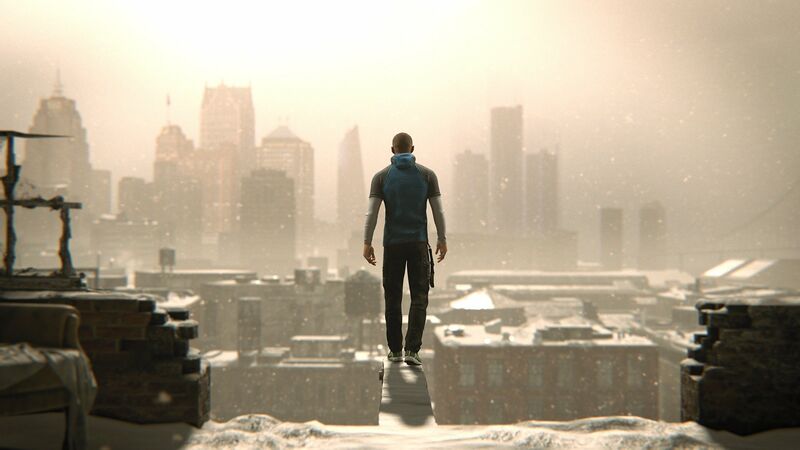 The company’s gaming branch, NetEase Games, has reached an agreement to purchase Quantic Dream, the studio behind critically acclaimed narrative-driven games such as Detroit: Become Human, Heavy Rain, and Beyond: Two Souls. After the deal is finalized, Quantic Dream will become NetEase Games’ first European-based development studio. The multi-award-winning Quantic Dream will work with NetEase to deliver triple-A titles, which will help the Chinese conglomerate expand its portfolio in the gaming industry. The deal price was not disclosed in the press release.

“NetEase will continue to fulfill our promise to support Quantic Dream to realise its full potential. By combining the wild creativity and exceptional narrative focus of Quantic Dream with NetEase’s powerful facilities, resources, and execution capabilities, we believe there are infinite possibilities that could redefine the interactive entertainment experience we provide for players worldwide.” William Ding, Director of NetEase described what they expect from Quantic Dream in the future.

This is not the first time NetEase and Quantic Dream have collaborated on a project, as the industry giant acquired a minority stake in the Paris-based development team back in 2019. According to Guillaume de Fondaumiere, Head of publishing at Quantic Dreams, their previous collaboration assumed a crucial role in completing the deal. NetEase also provided notable information about Quantic Dreams’ future, stating that the studio will remain independent as they will continue to work on AAA titles. They will also support third-party studios to make sure they launch their games with the best possible version.

Quantic Dream became prominent as the maker of story-based games such as Detroit: Become Human, Beyond: Two Souls, Fahrenheit, and Heavy Rain. Focused on creating immersive stories in which player choices matter for the course of the game, these acclaimed titles were welcomed by players in reviews. It was also confirmed at The Game Awards 2021 that the studio is working in collaboration with LucasFilm Games to create a brand new action-adventure game called Star Wars Eclipse.

Hope there will be a AAA game coming out soon then

nice thats dopee for them