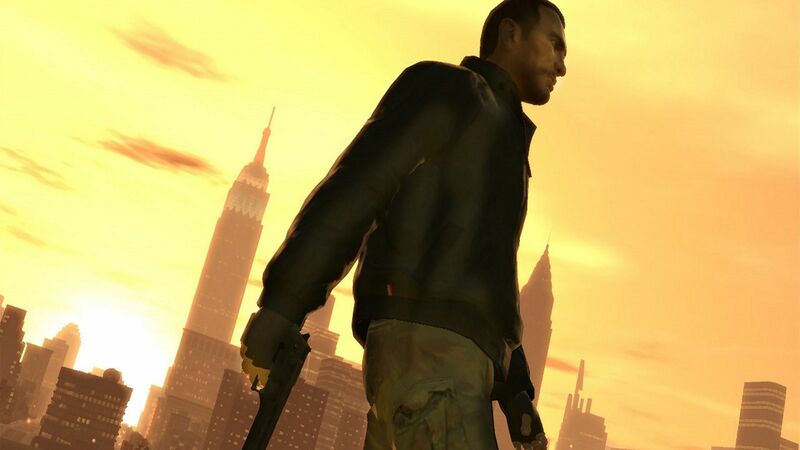 3.7
Grand Theft Auto 4 was met with widespread critical acclaim when it launched in 2008, hailed as a significant step forward for the Grand Theft Auto series in terms of realism, physics, and more. Grand Theft Auto 4 remains one of the highest-rated video game releases of all time, and so it's no surprise that there are still GTA fans who revisit the game to this day.

Like every other game in the series, Grand Theft Auto 4 features a large open world for players to explore. Grand Theft Auto 4's Liberty City is rather massive and full of secrets for players to find, some of which may have gone undiscovered for years. This may include GTA 4 Easter eggs, but it can also include interesting ways that the game's physics work that may have gone unnoticed by many players.

An example of this was recently shared to the GTA subreddit by user TwiliciousREEE. In the video, the Reddit user flies one of Grand Theft Auto 4's helicopters to one of the shallow lakes in Middle Park, GTA 4's version of New York City's Central Park. Hovering the helicopter above the water reveals the stone bottom of the lake, allowing players to land the vehicle on the ground. The post has nearly 6,000 upvotes at the time of this writing and over 250 comments, with many of those chiming in claiming that they never knew this was possible in Grand Theft Auto 4 either.


Stuff like this is an example of Grand Theft Auto 4's impressive physics, which help foster the game's sense of realism, especially compared to other entries in the series. GTA 4 takes a more grounded approach to Grand Theft Auto's brand of open world mayhem, whereas GTA 5 leans harder into absurdity. Some Grand Theft Auto fans prefer GTA 4's presentation, but there are those who like the creative freedom offered by GTA 5.

That is one hell of a discovery!!