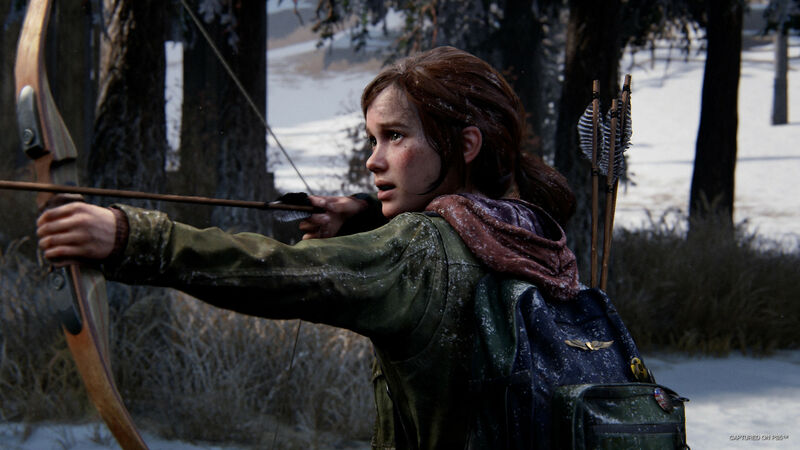 3.8
Accessibility is increasingly becoming an important part of game design. In this day and age, more game makers are becoming aware of the need to accommodate gamers who may struggle with playing their favorite games with the typical controller setup and settings. On that front, Xbox head Phil Spencer had nothing but praise for Uncharted and The Last of Us developer Naughty Dog.

Coming off a busy Gamescom for Microsoft, Spencer took to Twitter to respond to a post from Naughty Dog highlighting all the accessibility features that it’s bringing to The Last of Us Part 1, the PS5 remake of the 2013 action game. He praised Naughty Dog, the Last of Us team, and director Neil Druckmann for their “impressive” and “inspiring” focus on accessibility, saying that the studio “continues to innovate” with each new release.

Naughty Dog then responded with thanks for Spencer’s praise, though the studio stressed that it’s just part of an “industry-wide” effort to find new ways to improve accessibility for gamers. That being said, it also stated that it’s “thrilled by the advances” its developers have achieved. Given that Naughty Dog’s recent efforts on this front have been well-received, including by a blind gamer who was brought to tears by The Last of Us Part 2’s accessibility features, that’s perfectly understandable.

Really impressive to see the accessibility focus from @Naughty_Dog. The studio continues to innovate release after release making their games playable by more gamers. Inspiring work @Neil_Druckmann and team.


It’s no surprise that Spencer has praised Naughty Dog for its efforts, even though it’s owned by Microsoft’s main competitor, Sony. Under him, the Xbox brand has made accessibility a major focus, as seen in the implementation of features in games like Forza Horizon 5 and the creation of the Xbox Adaptive Controller. As a longtime advocate for accessibility in games, Spencer has been one of the main figures behind the industry-wide effort that Naughty Dog mentioned.

The Last of Us Part 1 won’t be out for another few days, but Naughty Dog has already listed off all the accessibility features being added with the remake, and they certainly are impressive. For gamers with vision issues, the game will include a radar that pings nearby enemies, a high contrast display, and full audio description for cinematic cutscenes. Players who struggle with motor functions, meanwhile, can make use of features like completely customizable button mapping as well as the option to use toggles and holds for button-mashing segments. These are just some of the 60+ options that will be available to make playing easier for those with vision, hearing, or motor-related needs.

The Last of Us Part 1 launches on September 2 for PS5. A PC version is also in development.

"Head of Xbox Phil Spencer Praises Naughty Dog and The Last of Us" :: Login/Create an Account :: 3 comments

Great to see Phil praising a game, especially when it's only on one platform so far

Good for Phil to praise them!

Yeah cuz the game is actually a good game. Not many these days