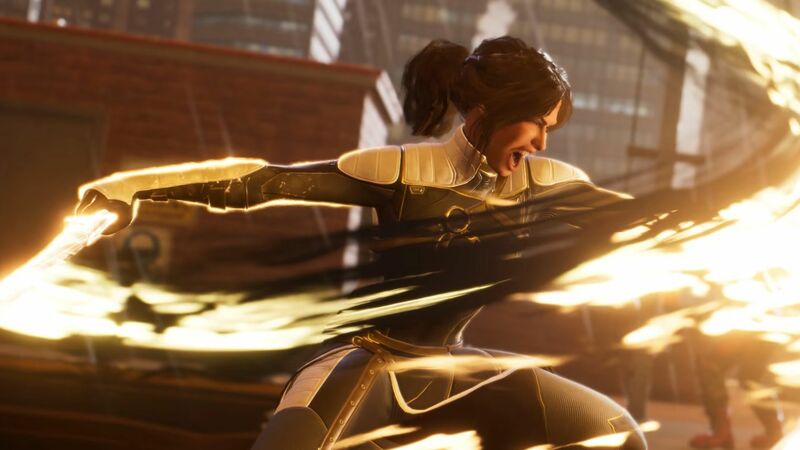 4
Firaxis and 2K Games have released a new Hero Spotlight trailer for Marvel’s Midnight Suns. Instead of an established superhero, this time it’s about the Hunter, the player-created character. Check out some of her moves, from quick strikes with dual swords to a giant two-handed weapon slam.

As the daughter of Lilith, the Hunter was raised by the Caretaker to battle her. While Lilith was defeated, the Hunter was also slain in battle. Both would be resurrected in the present day, the former working with Hydra and the latter part of the Midnight Suns.

Players can customize every aspect of the Hunter from the outset, from their gender and hairstyle to various outfits (with an option for changing outfits daily). Interestingly, it seems they’re dealing with trauma along with light and darkness conflicting within. How this manifests in the gameplay remains to be seen, so stay tuned for the showcase.

Marvel’s Midnight Suns is out later this fiscal year for Xbox Series X/S, PS5, and PC. The PS4, Xbox One, and Nintendo Switch versions will drop afterwards.

She can beat me up any day :P

I keep seeing adds for this if only it was better..