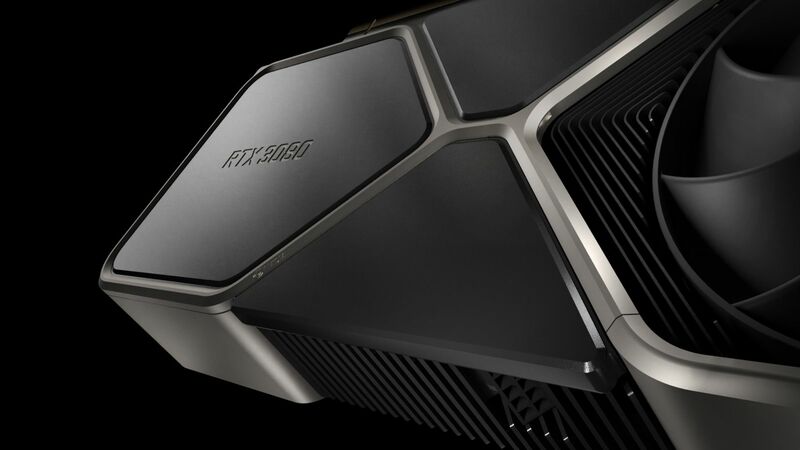 5
As PC gamers are likely intimately familiar with by now, the GPU market has been challenging to deal with over the past several years. The release of the latest generation of GPUs, including Nvidia's 30 Series line and AMD's 5000 and 6000 series, has been torturous for the PC gaming market. Limited supply due to pandemic component and shipping constraints, the crypto market's high demand, skyrocketing aftermarket prices, and a voracious scalper gray market have kept many PC gamers from upgrading for a very long time. But times are changing, and PC gamers may soon be rewarded for their patience.

A new report from MyDrivers claims that both Nvidia and AMD GPUs could be seeing price cuts as manufacturers seek to sell existing stock. The idea is that graphics card price cuts have been avoided as much as possible, but manufacturers are not selling through their stock of Nvidia and AMD GPUs at a quantity they want. As such, a wave of price cuts will come to support a growing effort to sell through existing stock of GPUs.

Since the price cuts are targeting existing stock of GPUs and not upcoming deliveries, PC gamers won't have to wait long for the price cuts to hit, either. The tentative schedule for price cuts begins in September, so price cuts may arrive in weeks if not days.

Two Deals from @ZOTAC_USA at once!

OR Get the Zotac GeForce RTX 3070 Ti Extreme → https://t.co/DVJp60YlTE pic.twitter.com/eD2WpcynSq


As for what specific GPU models will be seeing price cuts and how steep the cuts will be, there's no detail. All that's said is that the price cuts will be coming from AIBs. This means partners like EVGA, MSI, GIGABYTE, and ASUS, rather than Nvidia and AMD. Don't necessarily expect Nvidia's Founder's Editions to drop in price, in other words. However, some AIB GPUs may start dropping substantially below the price of Founder's Editions, considering where prices currently stand.

The reason for the sharp price cuts isn't just a buildup of GPU stock. Both Nvidia and AMD have also asked partners to begin burning through existing GPU stock in preparation for the release of the next generation of GPUs. Obviously, it's much easier to sell a 30 Series card now than it'll be to sell it after the 40 Series cards arrive, barring a much steeper price cut.

Those interested in upgrading their GPUs may want to wait, even with the rumored price cuts coming in September. Both Nvidia's GeForce 40 Series cards and AMD's Radeon 7000 GPUs are expected to launch later this year, perhaps as soon as October. Who knows how pricing will work out though, particularly given the looming specter of both the crypto mining market and scalpers hungry to pick up what may be limited stock of Nvidia and AMD's new offerings.

We have been waiting for a while for price drops.

now this is some good news !