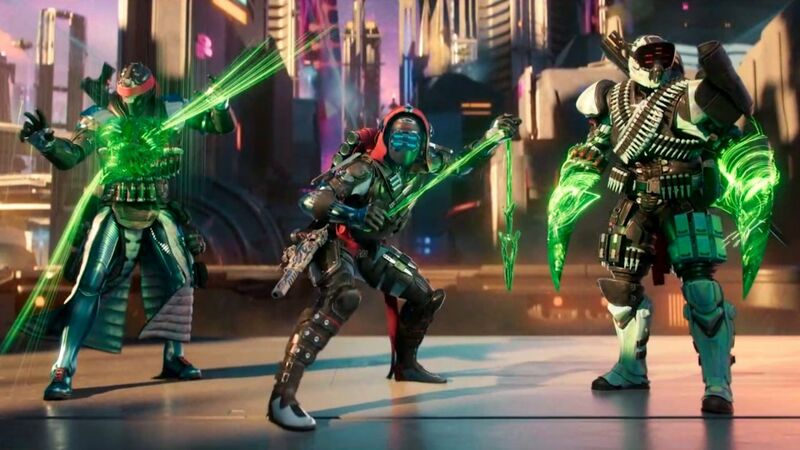 5
Off the back of its Destiny 2: Lightfall announcement yesterday, Bungie has confirmed it won't be removing any more expansions from the online looter shooter. This is thanks to work being done on the game's engine to ensure it and the technology behind the scenes will "last for many, many years to come".

The developer says Destiny 2 isn't going anywhere — another upcoming DLC The Final Shape is the last in this current Destiny era — and so these engine improvements ensure current content will still be playable in the far future. General manager Justin Truman added: "We want the Destiny universe to grow, and we're gonna continue to do everything that we can behind the scenes to keep that possible within our game engine."

Over the past few years, Bungie has removed a number of paid DLCs — making them no longer playable to anyone — because the game grew to a point where it was difficult to implement new content. The Red War campaign, Warmind, Curse of Osiris, and Forsaken were all placed into the Destiny Content Vault as a result. A number of locations, raids, and activities were also taken out of the game.

That's as far as any content removal will now go, though, as Bungie pledges to keep Shadowkeep, Beyond Light, and The Witch Queen playable forever. The developer hasn't revealed whether the campaigns and activities still in the Destiny Content Vault will be brought back or not. It's also worth pointing out Bungie didn't comment on if seasonal content will also stick around forever. This has traditionally been removed at the time of a new expansion release.

Yeah, I hope not, they paid for the friggin' things

well yeah I would hope not