Lies of P is coming to Xbox Game Pass 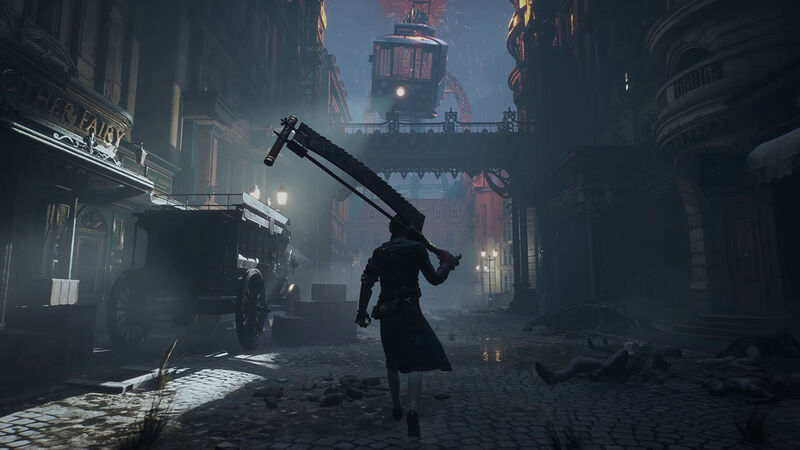 4
Microsoft has seemingly confirmed that Lies of P is headed to Xbox Game Pass.

The game is one of a number of titles from Xbox’s third-party partners that are playable at the platform holder’s Gamescom booth this week.

On Tuesday, Aaron Greenberg, Microsoft’s GM of Xbox games marketing, tweeted an image (below) showing the Lies of P demo station, which promotes the title as coming to Xbox Game Pass.

“Inspired by the familiar story of Pinocchio, Lies of P is an action souls-like game set in a dark Belle Époque world. Guide Pinocchio on his unrelenting journey to become human,” according to developer and publisher Neowiz.

The company has indicated that it plans to premiere a new Lies of P trailer at Gamescom, when the title could officially be announced for Xbox Game Pass. 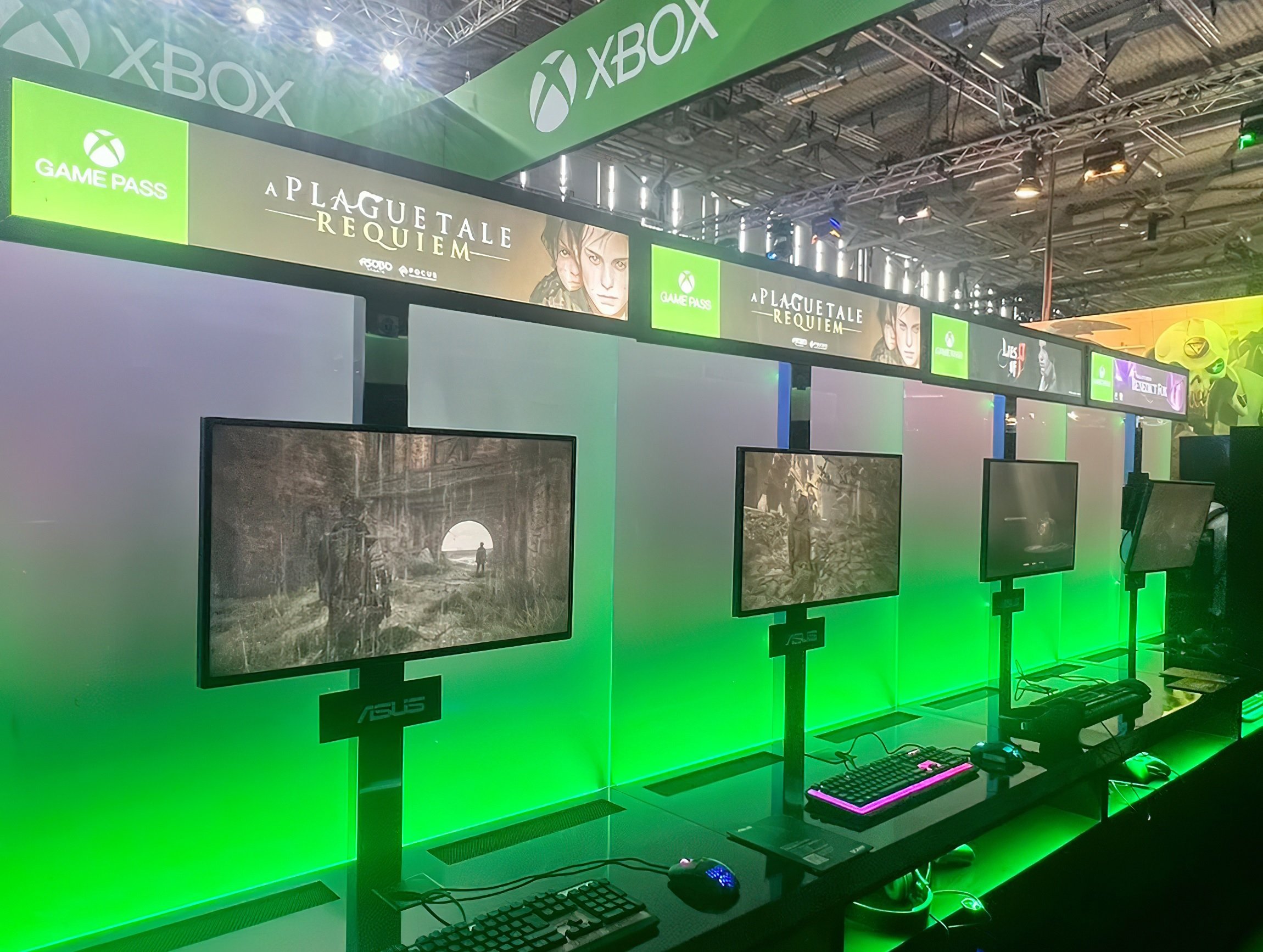 Gamescom Opening Night Live 2022 will take place later today in Cologne, Germany, and it promises to deliver a host of gaming announcements.

Show producer and host Geoff Keighley said today that the event will run for approximately two hours and “feature more than 35 games on stage – a combination of previously announced titles and new unannounced games”.

"Lies of P is coming to Xbox Game Pass" :: Login/Create an Account :: 3 comments

The game seems to somewhat interesting.

"Inspired by the familiar story of Pinocchio, Lies of P is an action souls-like game set in a dark Belle poque world"

Yeah, that really sums it up

This doesn't seem interesting at alll