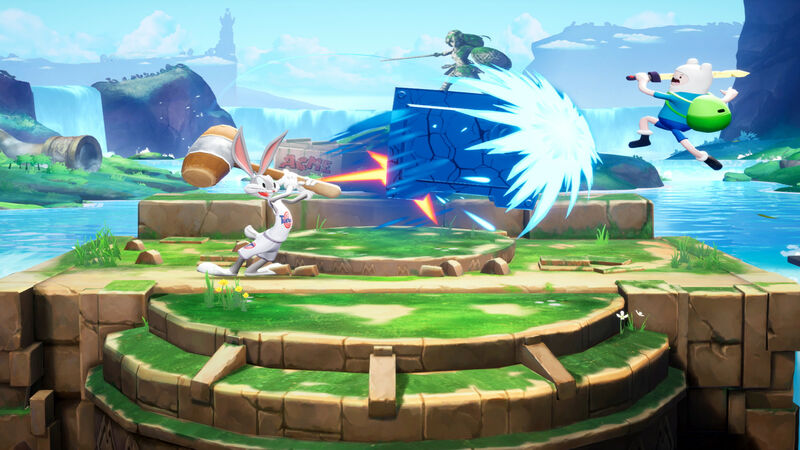 4.3
MultiVersus has surpassed 20 million players in about a month, according to its publisher Warner Bros. Games.

Warner launched the MultiVersus open beta in early access on July 19, which is when its ‘Preseason’ kicked off, before making it available to everyone else a week later. 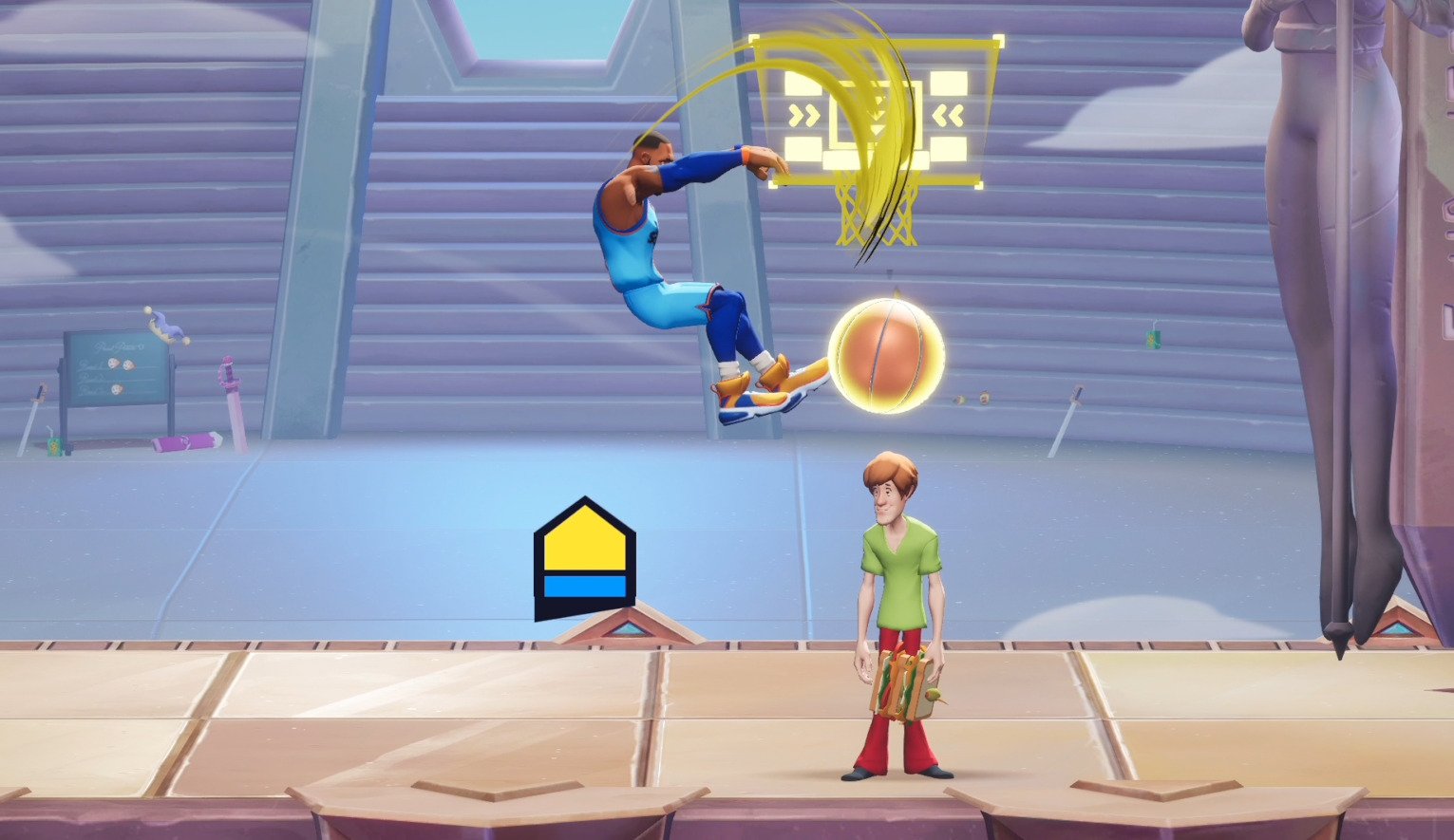 The Season 1 update included notable tweaks are nerfs for Bugs Bunny, Velma and Finn, three characters generally believed to be among the best in the game.

Morty Smith (Rick and Morty) will join the MultiVersus roster on August 23, while Black Adam (DC), Stripe (Gremlins), Rick Sanchez (Rick and Morty) and other characters (possibly including Beetlejuice and the Wicked Witch of the West) are set to be added in the coming months.

New modes including Classic Arcade and Ranked will also be coming to the game as part of Season 1.

MultiVersus was July’s best-selling video game in the US market based on dollar sales, the NPD Group reported on Friday.

While the game is free-to-play, MultiVersus led monthly sales because of the popularity of its Founder’s Pack bundles, which cost between $40 and $100, the market research firm said.

Congrats on attracting over 20 mil polayers

Some of the characters will be the reason for it

The game is pretty good for what it is!

20 mil that is insane. Good for them