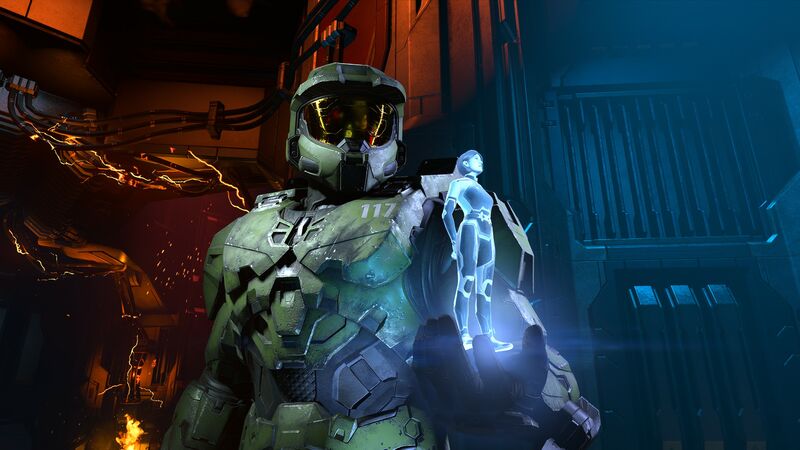 4
Halo Infinite is getting another matchmaking update soon that'll adjust some behind-the-scenes things along with the removal of one mode which Season 2 has been based around. That mode is Last Spartan Standing, the multiplayer experience added alongside the start of the second season of content which put players against one another in a free-for-all setting. Other planned matchmaking updates include ranked experiments and Competitive Skill Rating resets with all of those scheduled to be spaced out a couple of days between now and early next week.

While the Lone Wolves season added a number of new game modes to Halo Infinite, Last Spartan Standing was one of the key modes the reveal centered around. In this free-for-all variant, 12 players have a set number of lives and compete to take each out and be the last surviving Spartan. Developer 343 Industries said it'll be nixing this game mode in favor of two other options and will continue to monitor the health of the various playlists.

"Next Tuesday will also bring about the addition of two new playlists: Ranked Doubles and Team Doubles. In order to help make room for these two new additions, the Last Spartan Standing playlist will be rotating out of the lineup," 343 Industries said. "As with all playlists, we will continue to monitor their individual health in addition to the health of the entire matchmaking experience. If all these playlists perform well, we will continue experimenting with adding or rotating more playlists in the future."

The aforementioned CSR reset will happen on August 23rd alongside an extended maintenance window. A ranked experiment that was not detailed began today on Friday, and starting on Monday, a Fireteam CSR Limit will take effect within the game's open crossplay setting. Since that's a lot to take in, 343 Industries provided the succinct schedule below to show what's happening and when.

Halo Infinite's Last Spartan Standing mode will be rotated out of the available playlists starting on August 23rd.

Yeah, sure, make the game worse than it already is ffs

out of everything they worrying about this lol