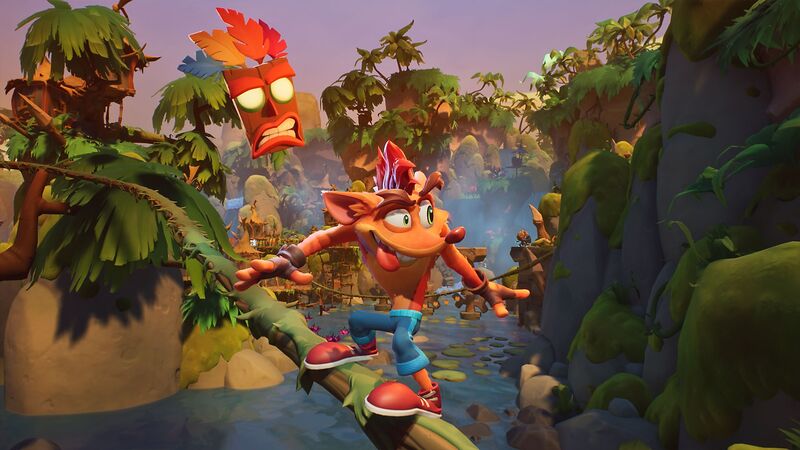 3.7
The developer behind Crash Bandicoot 4, Toys For Bob, has recently teased its next project, and fans think it could be related to Spyro or another Crash game.

Earlier this week, the official Toys For Bob Twitter account(opens in new tab) challenged its followers to name every game the studio has worked on in chronological order. It didn't take long for fans to figure out games such as Spyro Reignited Trilogy, Crash Bandicoot 4: It's About Time, and my personal childhood favorite, 102 Dalmatians: Puppies to the Rescue.

What has us all wondering about the future of Toys For Bob, though, is the mysterious 18th project featured in the post. In the tweet, right after Crash Bandicoot 4, released in 2020, another project is just labeled as "???". There are many guesses as to what this space could eventually be, with the suggestion of a Crash Bandicoot 4 sequel already being thrown around in the replies to the tweet.

Thanks for playing along, how many did you guess correctly? Ya know, it's pretty convenient we have more wall space to cover... 😉 pic.twitter.com/g4A5hkAHk3


There have been plenty of other suggestions about what this game might be in the replies too. The next obvious guess would be some kind of Spyro follow-up, with several fans pleading with the developer to release Spyro 4 in particular. In fact, this wouldn't be too far of a stretch considering shortly after Crash 4's release, a fan spotted a potential hint towards Spyro 4 in the Crash Bandicoot 4 artbook.

If you've been keeping up with the current Crash and Spyro developer, you'll already know that last year Toys For Bob was assigned Call of Duty: Warzone dev duty by parent company Activision. Later that same year, though, the studio was spotted hiring for a new project that didn't look like a Call of Duty game, meaning Warzone probably isn't the only thing Toys For Bob is working on now.

In terms of rumors, as pointed out by Eurogamer(opens in new tab), a couple of months ago Jez Corden of Windows Central said in an episode of the Xbox Chaturdays podcast series(opens in new tab) noted that there is a new Crash Bandicoot game in the works - although they didn't say who with. According to Corden, the new game will be a "multiplayer Crash" game, which they've described as a "four-player brawler."

Unfortunately, until Activision or Toys For Bob make an official announcement, there's no way to know for sure what the team's next game could be. I just personally hope it's another Crash or Spyro game - or better yet, a sequel to 102 Dalmatians: Puppies to the Rescue that's been in the making for the last 22 years. 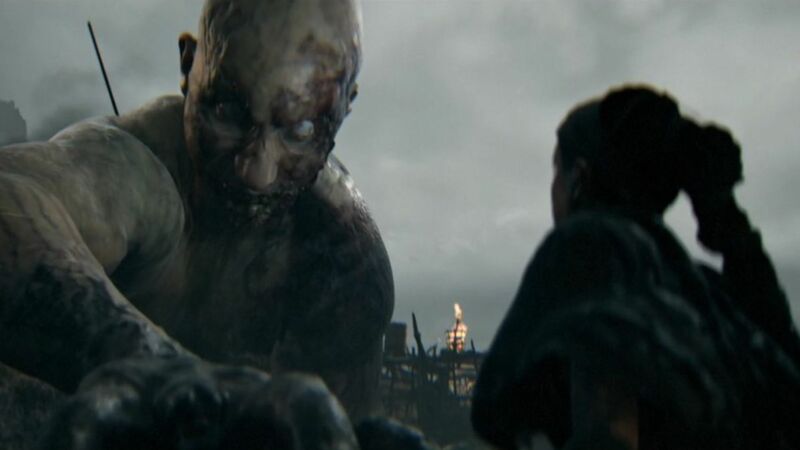 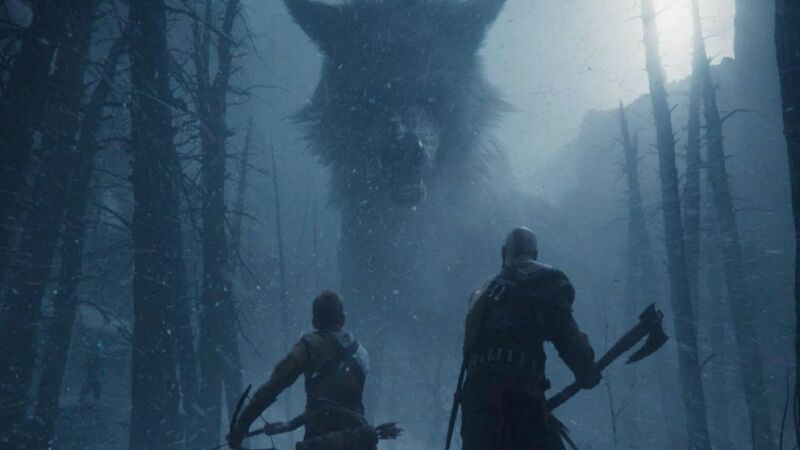 Please don't let it be another Crash bandicoot :(