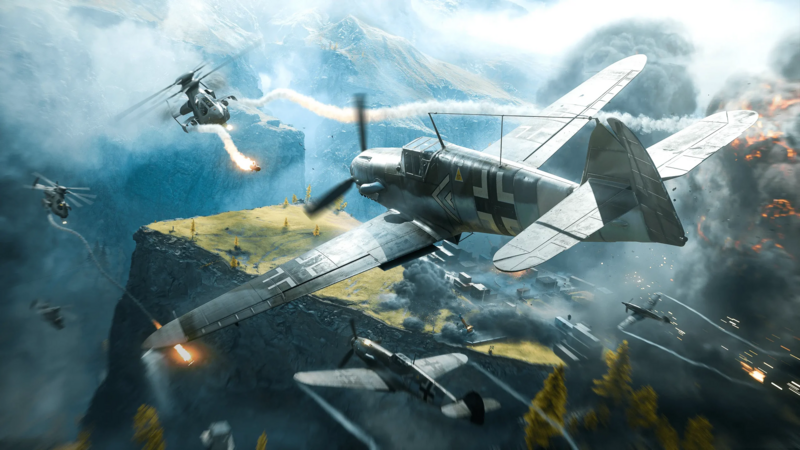 3.7
The official Twitter account of Battlefield 2042 revealed an upcoming Developer Update stream for August 22, during which the team behind the game will discuss the plans for Season 2 of the game.

You can watch this stream live next Monday at 11 am ET/3 pm UTC/5 pm CEST via this link. According to the leaks on Twitter, we might get our first look at the next Specialist, who seems to be a Support specialist.

Battlefield 2042 players eventually received the season 1 content back in June 2022. Despite delivering a new Specialist, a new map, and a number of quality-of-life improvements, the Season 1 content was actually underwhelming for the fans after waiting over six months.

However, DICE is committed to making Battlefield 2042 the same sandbox experience that veteran fans of the series expect from a Battlefield title. It’s yet to be seen what new content will be included in the new season, but we can at least expect a new map and another Specialist to join the game.

Moreover, the developers have already confirmed that they bring the Renewal rework with the launch of Season 2, to continue tweaking the maps with more battle vibes and better sector positioning. It’s yet to be seen whether more maps will be reworked in the future or Renewal is the last one.

The reworked version of Kaleidoscope was launched a few weeks earlier as part of the mid-season content for Season 1. With these changes, DICE attempts to improve the base game while adding more new content to give a reason to players to come back to the game.

With the launch of Season 1 back in June 2022, the concurrent number of Battlefield 2042 players on Steam reached over 10K in months after launch, but it didn’t take long for the game to get dropped by players and get back to below 5K again.

Surely, Battlefield 2042 fans need something more than maps and Specialists to stick to the game for a longer period of time, but it remains unknown whether DICE will deliver anything extraordinary for Season 2 or not.

Recently, it was rumored that EA has already asked DICE to start working on the next Battlefield title, as the significant player drop has disappointed the publisher for the future of Battlefield 2042.

Best to release a completely new game. No more BF 2042 anything ffs

This game has been dead since release lol