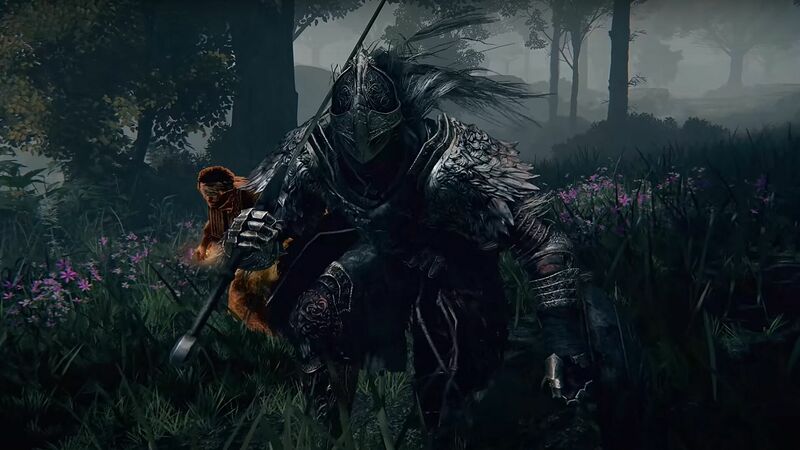 3.5
Bandai Namco has released its consolidated financial results for the first quarter of the fiscal year ending March 31, 2023, and the report notes a rather high number of Elden Ring sales.

According to the results, the FromSoftware title has sold over 16.6 million digital and physical units combined worldwide (via Gamebiz and Gematsu).

The figure is quite a jump from May when the company reported 13.4 million units were sold within the first month of availability.

As of June 2022, Elden Ring has remained in the top five on the NPD charts since release and has been the top-selling game more than once. It is currently the best-selling game of 2022 year-to-date in the US and has placed first in dollar sales in four of its first five months on the market.

If you are just picking the game up, we have all sorts of Elden Ring guides available at your disposal. Our guides on best builds for each stat and status effect and best starting class and best classes for your level should help you get a good start.

That is insanely good congrats to them