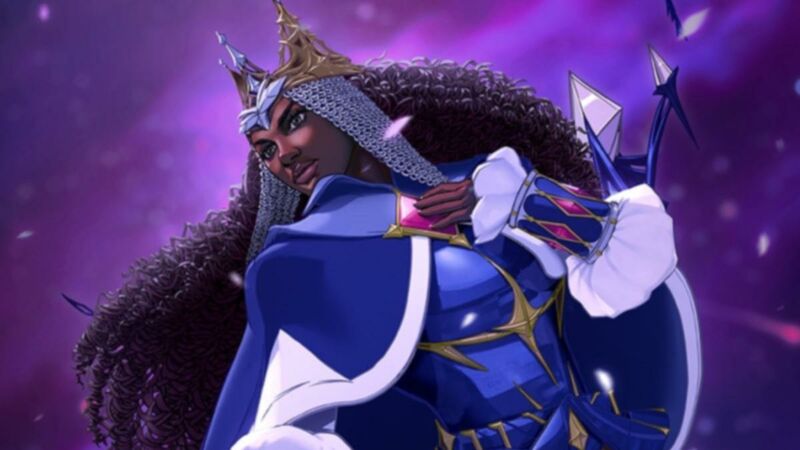 4.3
Vampire Survivors, the popular PC video game currently in Early Access, has released a new patch that adds a fairly significant amount of new content to the title. That includes new achievements and weapons, Victory Sword and Sole Solution, in addition to other tweaks. But perhaps most importantly, Vampire Survivors Patch 0.11.0 has added the new playable character Queen Sigma.

The new patch is available now, and the teaser for Queen Sigma makes it seem like the character can turn into a spiraling vortex reminiscent of a galaxy to damage enemies. Queen Sigma is just the latest playable character in the video game, but could very well end up being the last new playable character added before the title's 1.0 launch.


You can check out the full patch notes for Vampire Survivors Patch 0.11.0: The All-In-One, straight from the source, below:

Must be a good fun game with them adding more stuff

This game looks kinda good but v rising is better