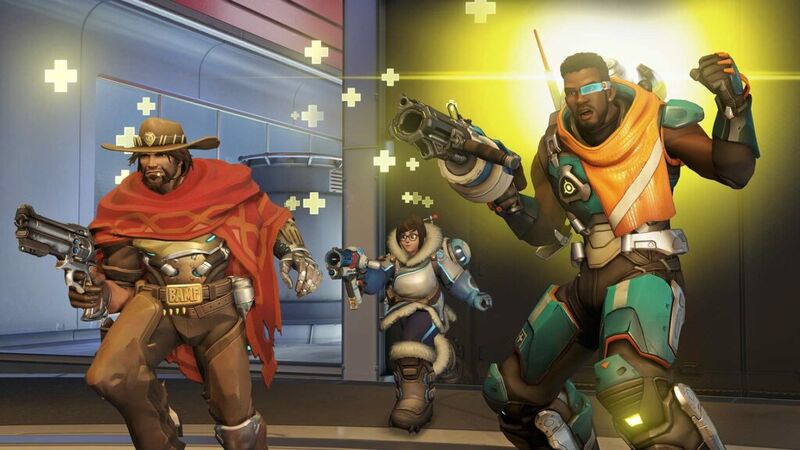 3.8
Overwatch players can now initiate the process of merging multiple accounts in preparation for the launch of Overwatch 2.

Merging accounts will enable players to carry progression and in-game cosmetics into Overwatch 2 on a single profile when the sequel launches in October.

The free-to-play Overwatch 2 will support both cross-play and cross-progression.

As of August 16, every Overwatch player with a linked console account will be prompted at login to confirm the accounts they want to merge.

Blizzard said in an FAQ: “There will be one opportunity to merge console accounts, so make sure you double-check which accounts you are merging before you confirm!

“Once you approve, we will prepare your accounts to be merged during the release of Overwatch 2.

“All players will need a battle.net account to play Overwatch 2, regardless of platform.

“Progress from linked console accounts will be stored on your battle.net account, which will share in-game cosmetics and progress across the linked accounts.” 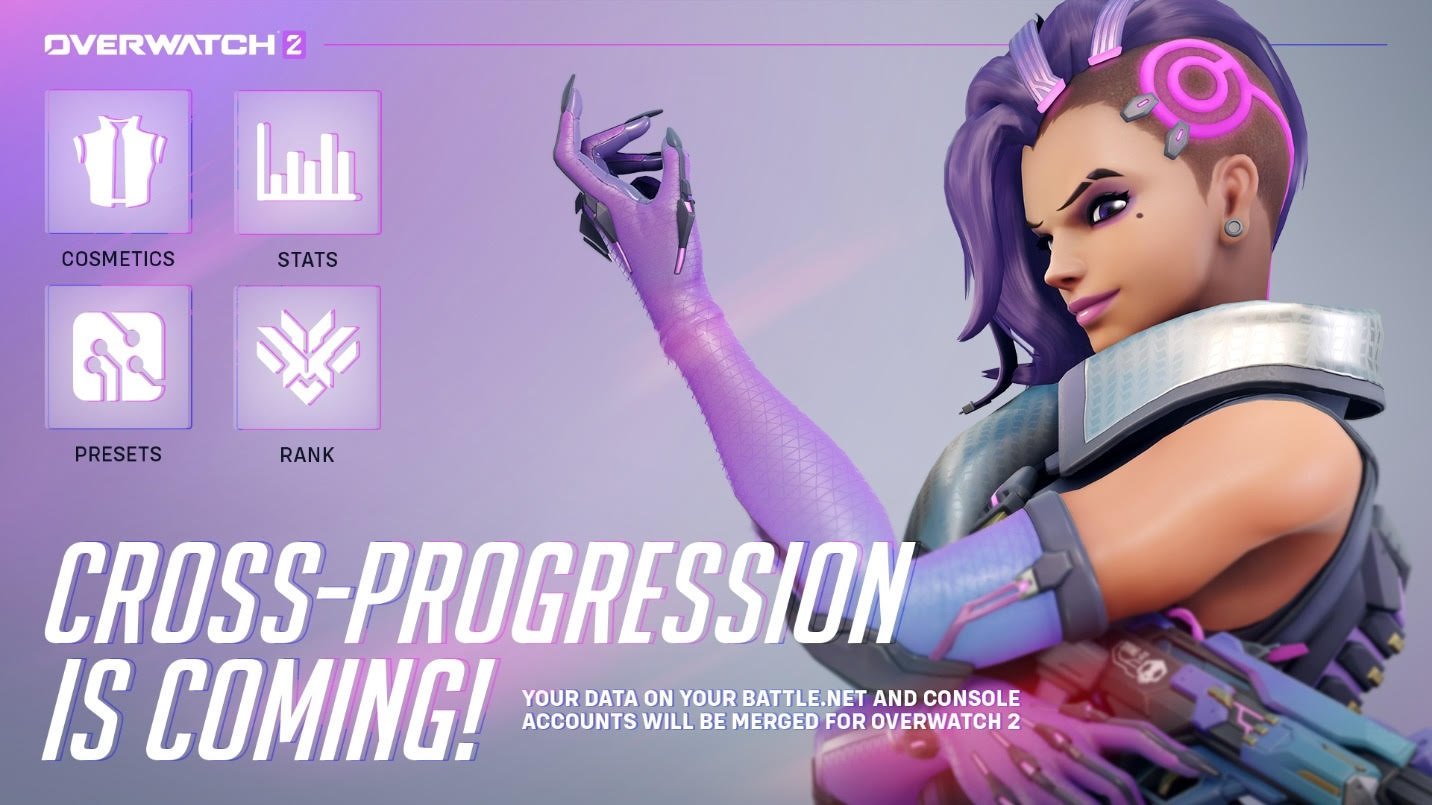 It will have seasonal updates every nine weeks and a Battle Pass featuring new content including heroes, game modes, maps and cosmetics.

Players will also be able to acquire items through a new and “consistently updated” in-game shop.

Overwatch 2, which includes a new five-versus-five setup, is coming to PC, Xbox Series X/S, Xbox One, PS5, PS4 and Switch.

Good all games should have this 100%