New Modern Warfare 2 details will be revealed on Sunday 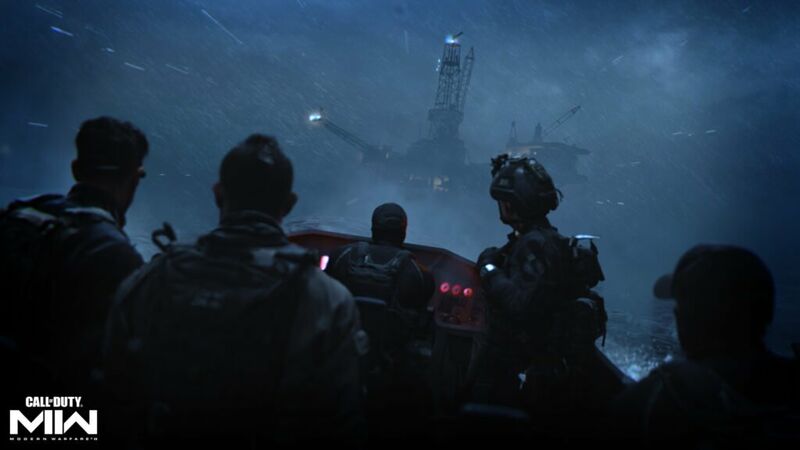 In a tweet, it said developers from Infinity Ward will share fresh information about the game during the Call of Duty League Championship on August 7.

Activision is also planning to give away Call of Duty Modern Warfare 2 beta codes during the event.


To be in with a chance of winning a code, players will need to watch the Call of Duty League Championship.

Anyone who physically attends Championship Sunday at the Galen Center in Los Angeles, California will also receive a Modern Warfare 2 beta code.

Activision recently confirmed that all Modern Warfare 2 pre-orders come with early access to the game’s beta, which will be available on PlayStation consoles at least five days earlier than any other platform.

While a release date hasn’t been announced, it was claimed last month that the Modern Warfare 2 beta will launch in mid-September.

The Call of Duty Modern Warfare 2 release date is October 28, 2022. Warzone 2.0 will also launch as an extension of the Modern Warfare universe later this year.

Activision said on Monday that its monthly active users (MAUs) dropped below 100 million for the first time in almost three years during its second quarter ended on June 30, reflecting lower engagement for the Call of Duty franchise.

Activision also said on Monday that Call of Duty will receive “new premium content” in 2023.

If reports claiming Activision has decided not to release a mainline Call of Duty game in 2023 are accurate, this could mean it has a spin-off title or major paid DLC in development for next year.

"New Modern Warfare 2 details will be revealed on Sunday" :: Login/Create an Account :: 4 comments

late to the party

I'm sure the reveal wasn't that bad

Definitely cannot wait to hear it.

lets goo im ready to play some cod it better be good !