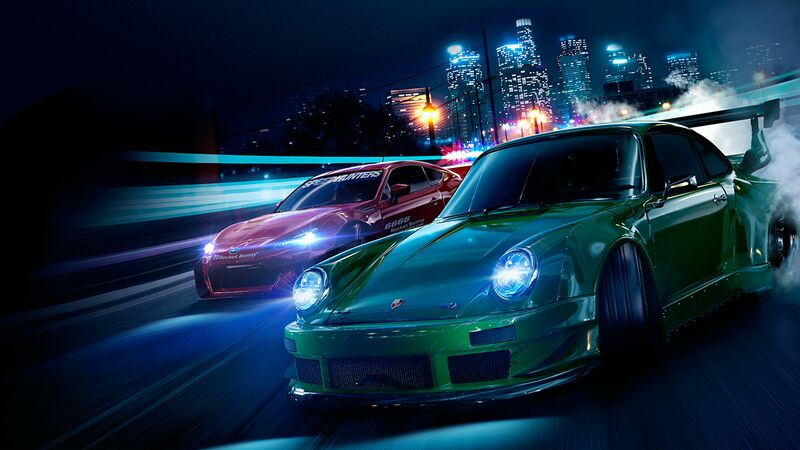 4
The next Need for Speed game is still on track to release this year, per a new release slate from EA. Fans are anxiously awaiting news on the new Need for Speed game as EA has been keeping the game under wraps for quite some time. The game was actually expected to release in 2021, but was delayed so the team at Criterion could help DICE finish Battlefield 2042. There's not a lot known about the game, EA hasn't even officially revealed what it will be called, but some leaks have indicated that it will be a rather fresh and flashy new take on the racing series.

With a complete lack of news on the game and EA previously stating that the game, reportedly called Need for Speed: Unbound, would release this year, fans began to worry it could be pushed back again. However, EA has reaffirmed fans that it is still on track to release by the end of 2022. During an earnings call, EA confirmed that Need for Speed is slated to release in Q3 2022, which means it will be out sometime this fall. Of course, this calls into question when we'll actually begin to hear more about it. It seems likely that Need for Speed will have a presence at Gamescom, which is a big gaming event held in Germany. The event is scheduled for later this month and it seems like the most likely place for EA to reveal the game given there aren't many other big events before November, the month the series has historically released during.

Reports indicate that the new Need for Speed will have "anime elements", such as effects like fire and smoke coming off of the car to indicate its speed. The game will also reportedly have a pretty expansive multiplayer mode, allowing players to explore the city together and team up for races on dynamic tracks. One of the rumored tracks apparently features a working train that goes through the map, though it's unclear if this directly impacts gameplay in a significant way.

game series is trash, just like the other ones

best to cancel this

Runts these games are good, forza is trashh

You must of lost your mind

Runts these games are good, forza is trashh

You must of lost your mind

Good for the release window. It's a good series.

these games are good, forza is trashh