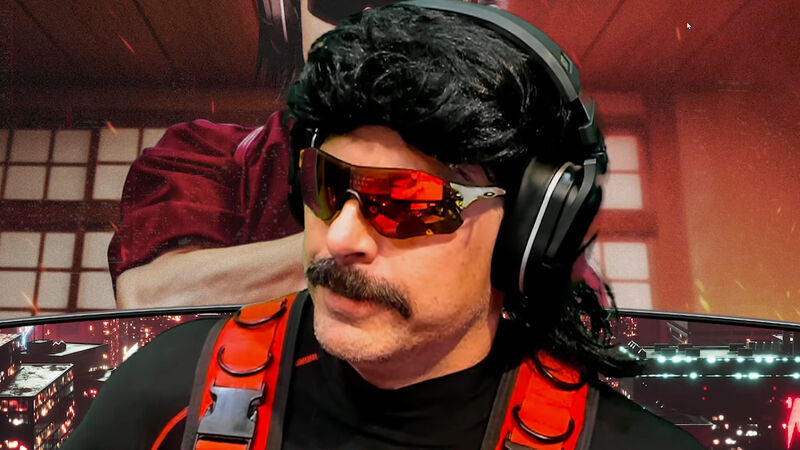 4.5
Few names in the streaming industry turn more heads than the Doc. With an appearance like no other and a bold personality to back it up, Dr Disrespect is one of the most successful gaming content creators on YouTube, and he is instantly recognizable. However, the Doc is famous for more than just his gaming persona on stream. In addition, he has started his own AAA game studio.

Known as Midnight Society, this game studio founded by Dr Disrespect has caught the attention of not only fans of the streamer but also many in the gaming community. As the development of the studio’s first game, named Project Moon, continues, a founders' event in Los Angles, California, is taking place. While the full release of the game might be years away, Midnight Society is allowing founders a chance to test out a snapshot of the game. In addition, the studio has revealed new details on what it will take to run this early build.

Ahead of the release of the first snapshot of Project Moon, Midnight Society unveiled the minimum PC requirements to run the game. While it should come as no surprise that a game being developed by Dr Disrespect is looking to be on the cutting edge of graphics, some were likely not expecting the requirements needed to run the hardware to be so high. The list of specifications for the snapshot can be found below:


Unsurprisingly, a number of gamers on social media were quick to respond to this news from YouTube streamer Dr Disrespect and Midnight Society, and the reception of these minimum PC requirements was mixed. Among the comments, some were disappointed that such a powerful computer would be required to test the game. However, others noted that it was 2022, and they claimed that it was to be expected that more powerful hardware would be necessary to keep up with the improvements in technology.

It is worth noting that these minimum PC requirements do not necessarily reflect what type of computer will be needed to run the game whenever it launches. It is possible that over the coming months and potentially years, the developers will continue to optimize the game to allow it to run on less powerful hardware.

This is not the only recent news regarding Dr Disrespect and his gaming studio, Midnight Society. In fact, the Doc recently revealed in a tweet that he was debating taking an extended break from streaming to focus on the development of the project. Time will tell what Dr Disrespect chooses to do next regarding his game.

Very interesting to see him back in the light.