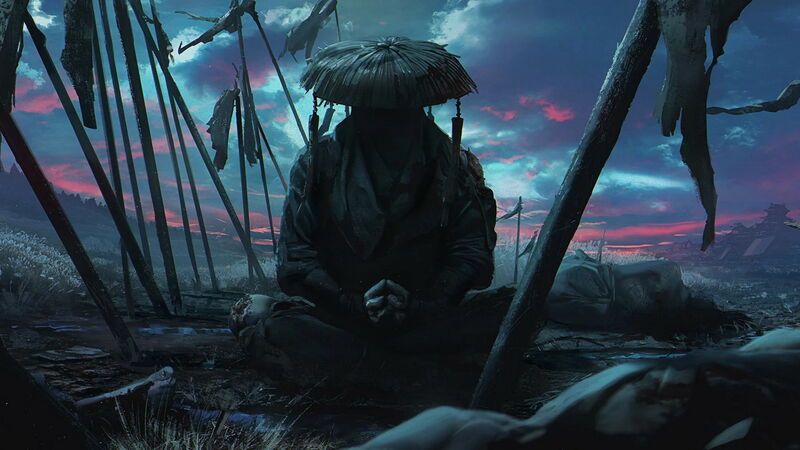 Dark Passenger's co-founders, Jakub Ben and Marcin Michalski, both worked on The Witcher 3: Wild Hunt and its expansions as part of CD Projekt, Ben as a cinematic artist and art team coordinator and Michalski as environmental artist; Michalski later served as senior artist on Gwent and Thronebreaker. They were also "outsource partners" on Cyberpunk 2077 through the Realtime Warriors(opens in new tab) studio, which created in-game television cinematics.

The Dark Passenger project—which doesn't yet have an official title—will be their first standalone game: A first-person perspective online multiplayer game supporting PvP and co-op PvE, built in Unreal Engine 5.

"Our goal is to create highly exciting on-line experiences that are focused both on cooperation and rivalry," the studio's website says. "We’re fascinated by interpersonal interactions, alliances, daring confrontations and unexpected twists of events. In order to make every game unique and surprising, we’re using advanced, procedural solutions. While the goal will be the same for all players, every time achieving it will require a different approach, tactics and taken routes.

"Our locomotion system will allow players to perform incredible evolutions such as running on arrows that were fired by other players, fast climbing on vertical surfaces with the use of shuko claws or using yari spear like a pole to jump over obstacles. Among many weapons in the players arsenal, there will be katanas, short tanto and wakizashi blades, kusarigama chains, shurikens, kunai throwing knives and many more. Engaging close ranged combat will demand as much dexterity as tactics and close cooperation with teammates."

The game promises extensive customization options for both characters and equipment, as well as user-designed dojos where players can join with friends for combat and movement practice. The studio clarified in a press kit that it will not be an MMO, however, but rather a "match-based" game featuring "stealth-action multiplayer with robust player progression." The first-person perspective will be augmented with third-person views at certain points, and there will be no singleplayer outside of the training dojo, although Dark Passenger expressed interest in "expanding the universe" in the future. 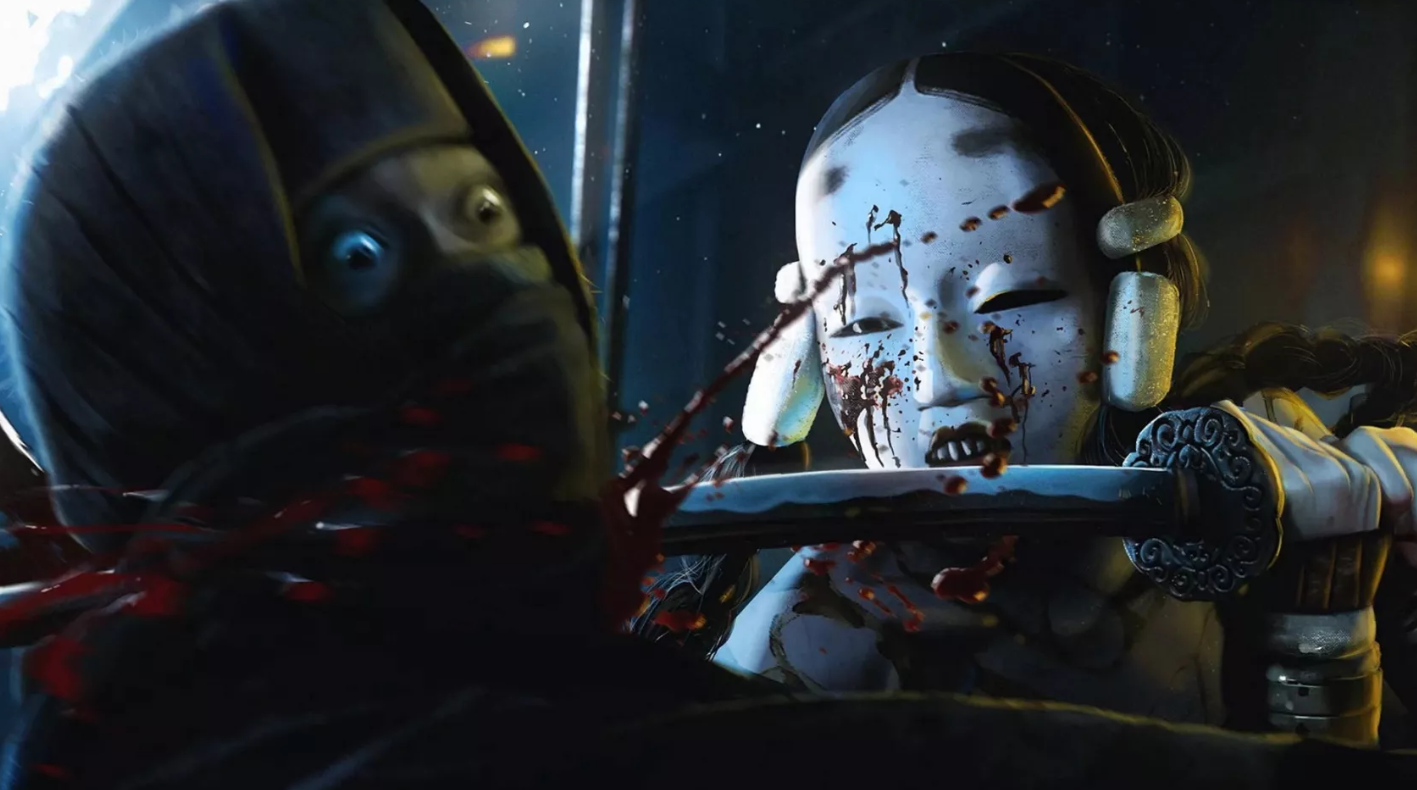 Dark Passenger is still hiring for the project—the studio said it expects to bring a few more CD Projekt colleagues on board soon—and its website alludes to past criticisms of working conditions(opens in new tab) and lack of diversity(opens in new tab) at CD Projekt. "We create a prejudice-free environment based on tolerance, support and understanding," the careers page says. "We treat individual needs as seriously as the group's expectations. We provide all amenities, private medical care and paid overtime. With an emphasis on work-life balance, we offer flexible working hours and holidays. We enable both stationary and remote work."

Would be cool if there was a MP stealth action

The Witcher is one of my favorite game series. So this has to be a good game.