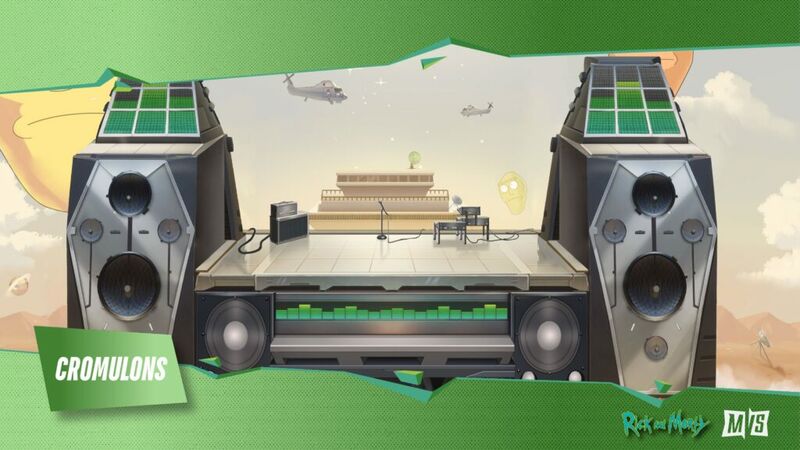 4.2
MultiVersus players have unlocked a new Rick & Morty-themed stage after completing a community challenge in just a few hours.

The Cromulons stage required players to collectively accrue more than 10 million ring outs in the free-to-play brawler, which they managed to do just three hours after the challenge was announced on social media.

Cromulons is the first new stage added to MultiVersus since the game went into open beta earlier this week.

Player First Games released a MultiVersus patch on Friday which included changes to Batman’s Bat-Grapple, and fixes for the knockback from Steven Universe‘s neutral air attack and Iron Giant‘s Air Down Special infinite.

The developer has also confirmed plans to nerf Bugs Bunny in an upcoming MultiVersus update.

An end date has not been set for the beta, which will “continue to get updated with new characters, maps, seasonal content, and more in the months ahead”, suggesting any ‘final’ release will simply come as an update to the existing software.

Good for them on unlocking this in just 3 hours

Never thought Rick and Morty would be mentioned in this at all. That's pretty cool.