Steam blocked in Indonesia alongside Epic Games and Origin 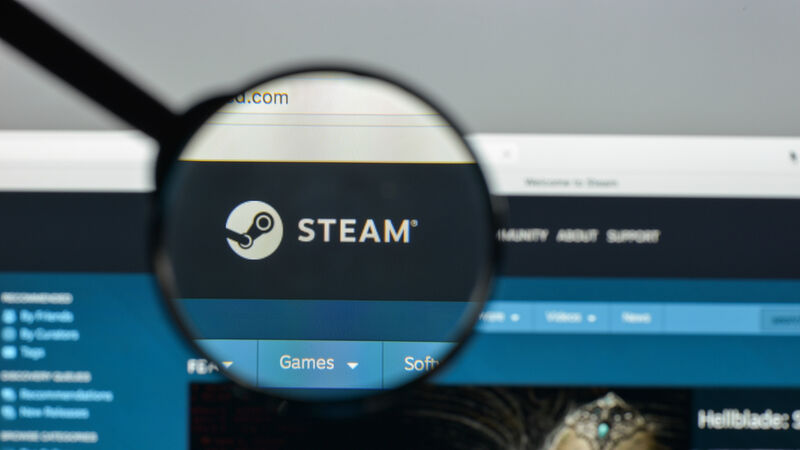 3.8
New regulations see multiple large gaming services including Steam blocked in Indonesia after the companies failed to meet a deadline to comply with changes to registration requirements in the Southeast Asian country. Other game industry services affected include the likes of Epic Games, CS: GO, Origin, and Dota 2, along with the likes of PayPal and Yahoo. The blocks are not permanent, but are set to remain in place until the companies agree to comply with the newly implemented regulations.

As reported by Niko Partners, new regulations put in place by Kominfo, the Indonesian ministry of communication and information technology, required companies operating in Indonesia to register with Kominfo by July 29 or face “a formal warning, a monetary fine, and access termination.” Now that the deadline has passed, it appears that multiple major IPs in the country have implemented blocks to those companies which have not met the requirements.

Among the names listed as registered on the Kominfo site are Google, YouTube, Twitter, Facebook, Apple, Netflix, Discord, and Riot Games. It was initially reported that both Microsoft Bing and Blizzard’s Battle.net were not registered, but it appears that both companies have been added to the list as of July 29, and some users in the country have reported that the services are still working for them.

Niko Partners senior analyst Daniel Ahmad notes that “Kominfo has already reached out to [the affected] companies to ensure compliance and reverse the block.” He adds that he will provide additional updates “when there is a greater clarity from these platforms or the government on the next steps.”

Asked about the nature of the proposal, Ahmad describes it as “registration with additional access.” The Niko Partners report states that “developers will be required to provide the government access to their users’ personal data, which may violate one’s rights to data protection.” It also adds that the regulation “states that an enterprise would be prone to lawsuits if certain contents are considered ‘disturbing public order,’ without providing further information on what this entails.”

As the largest games market in Southeast Asia, Indonesia is a fairly significant region for the game industry, described by a Kominfo report in 2021 to be a $1 billion videogame market with over 170 million users. It remains to be seen how this story will progress and whether companies such as Valve will choose to comply with the new regulations, but we’ll keep you up to date with any major developments.

Valve has also introduced its own set of new regulations in July, with a ban on text in Steam game art. The PC storefront also saw a makeover to the Steam Discovery Queue in a recent Labs experimental update.

"Steam blocked in Indonesia alongside Epic Games and Origin" :: Login/Create an Account :: 3 comments

Such a disgrace to block gaming services over there

Very weird to begin with that some was blocked.

I seen epic was but not steam. They crackin down over there lol