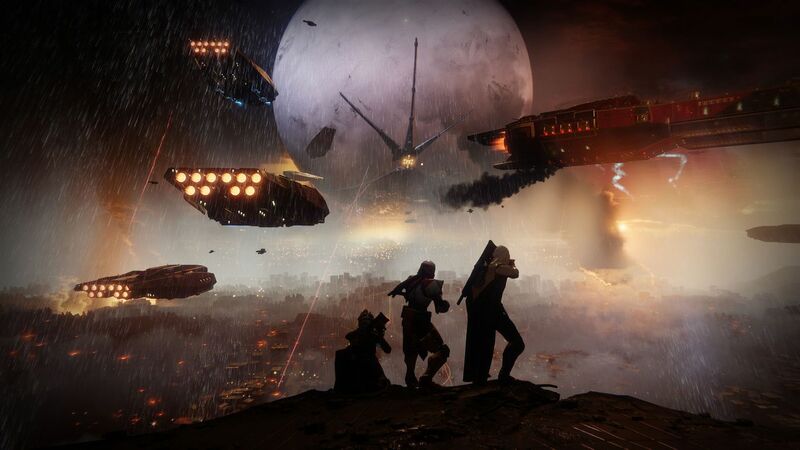 4.9
Destiny 2 developer Bungie has announced that it will be adding a controversial feature back to the free-to-play shooter starting in Season 18. As part of a lengthy explanation from the developer about how matchmaking currently works in Destiny 2's Crucible, it has been revealed that skill-based matchmaking (SBMM) will return in Season 18 and be iterated upon through Season 19 with the intention to allow all players to regularly get into matches that feel competitive. SBMM is often a controversial addition because it typically means matches take longer to fill up in video games in addition to the fact that above-average players often like the power fantasy of completely overwhelming opponents, which isn't always possible against those of similar skill.

"At the start of Season 18, we are going to start turning match fairness back up in Control (and only Control) in the Crucible," the explanation from Bungie for bringing SBMM back to Destiny 2 reads in part. "We want to start slowly to limit the number of playlists we consider when tuning matchmaking with hundreds of thousands of people. We can do some testing, but nothing can fully simulate how the full population will be affected by these changes before we ship. We are going to be live-tuning the matchmaking parameters over the first few weeks until we land on something that provides a better balance between fairness, quality, and speed."


As one might suspect, Bungie expects overall time for matchmaking to increase with the addition of SBMM. "Start with a broad definition of match fairness and compromise on matchmaking speed in order to keep match fairness and connection quality high," reads the developer's goal statement for its addition. Bungie also notes that it will be closely monitoring these changes in order to quickly tune and tweak.

Destiny 2 Season 18, with the new SBMM changes, is set to start on August 23rd. More on what's coming to Destiny 2 is expected to be revealed during the upcoming showcase in late August. More broadly, Destiny 2 is currently available, free to play, for the PlayStation 5, PlayStation 4, Xbox Series X, Xbox Series S, Xbox One, Google Stadia, and PC.

Glad they're bringing back the feature, everyone wanted to keep it in the first place

Good their brining back the feature.

Although I hate SBMM a to who cares people just need to enjoy their games.