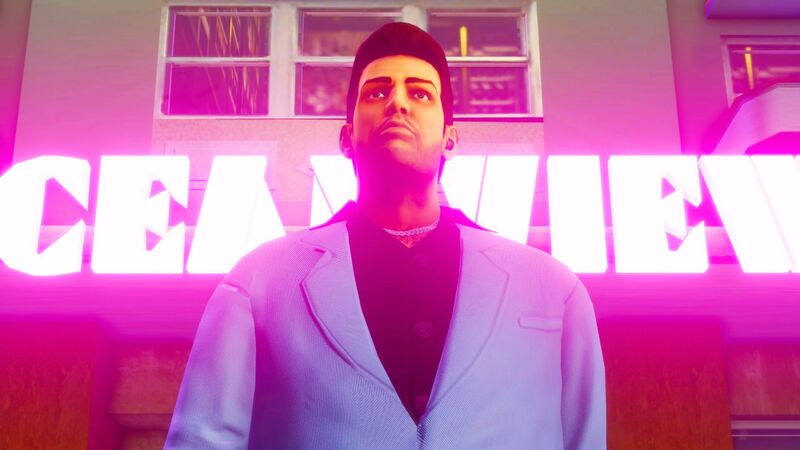 5
GTA 6 Vice City could well become a reality, as the new Criminal Enterprise update for GTA Online drops a subtle but significant hint at a return to the fictional Miami, something that’s already been teased by Rockstar insiders.

As previously reported, people “close to” the development of GTA 6 have suggested the game will be set in a version of Miami and its surrounding areas, a seemingly clear reference to Vice City. The new update for GTA Online, Criminal Enterprise, which launched on July 26, also now seems to offer evidence for a Vice City return – though you will have only spotted it if you played the original game all the way back in 2002. You see, Criminal Enterprise offers a new strand of missions where you work for a shady government organisation United Liberty Paper, or UPL. On completing all of UPL’s jobs, you have a conversation with your handler, who says “even the weather forecast is looking up. As of next week, tropical storms”. Seems innocuous, but stay with me.

At the beginning of Vice City, when Tommy Vercetti first gets into a car or onto a motorbike, whatever radio station he is listening to gets suddenly interrupted by a news broadcast: “All bridges and some roads in the Vice City metropolitan area have been closed because of a severe weather warning. Meteorologists are tracking Hurricane Hermione which has already devastated five Caribbean islands”.

Could be. But the fine folks at GTA Forums, who made the initial discovery, and even posted audio of the UPL conversation, are taking the discovery even further, speculating that “as of next week” could refer to the first week in August, when official details of GTA 6 might be revealed. It’s an intriguing theory, and if you want to know more, you should check out our comprehensive guide on GTA 6 rumours and facts.

Very good time for something new.

ITS DEFINITELY TIME FOR A REFRESH, THAT'S FOR SURE!!

As much as I love the gta online and out so much time in I'm ready for 6 and a new online !