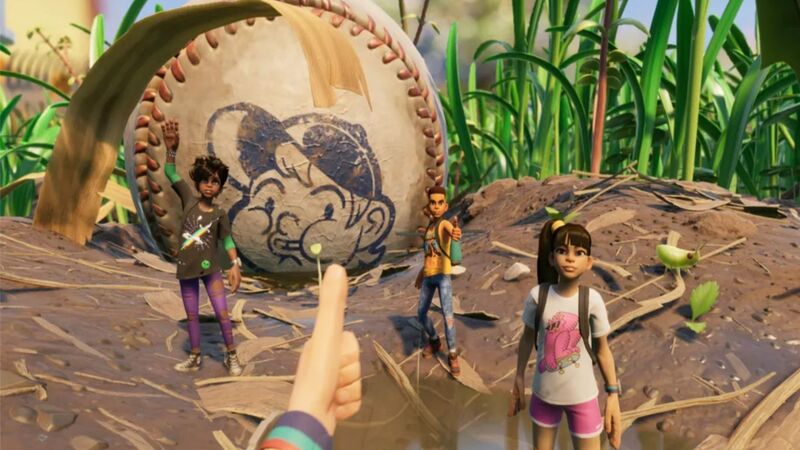 3.8
Grounded will be leaving early access and receiving a full release on September 27 of this year.

Obsidian Entertainment’s survival game Grounded was released in early access in July 2020 and has been continuously updated by its veteran developers ever since. Game director Adam Brennecke took to Twitter to announce the full release of the survival game is just around the corner.

In the video, Brennecke touches upon the announcement of the Grounded animated television series and the final early access update which is launching today. The update reworks the game’s armour system and has a secret feature called Homestretch that will be activated sometime after the update’s launch.

Following this announcement, Brennecke segued into talking about the game’s official release date. “…and that’s what I’m here to really say is the date for the 1.0 release is going to be September 27th, we’re super excited about it, we have a couple of months left of development. We’re putting the final touches on everything, it’s going to be our biggest update ever. We’re really really excited about that, we’re going to have the full story, we’ll have a lot of surprises, a lot of mystery. You know, fully uncover why you’re in the backyard and how you’re going to get out of this mess. So, we’re super excited about that.”

We love you all and are thankful to share this journey with you. 🙏

As a special treat, Game Director Adam Brennecke is here to share some exciting news, such as what's coming in the next flight and the release date! Give it a watch! 🙌 pic.twitter.com/tlgPbhYbYe


We already knew that Grounded would be leaving early access in September 2022 but now a solid release date has been confirmed.

Grounded officially releases on September 27 and with it being a Microsoft exclusive, is currently available on Xbox One, Xbox Series X/S and PC.

Obsidian Entertainment is also currently working on another project, entitled Pentiment. This title is a narrative-driven adventure set in the 16th century and follows a painter investigating a series of murders. Pentiment is expected to release in November 2022.

Coingrats to the 2 years, and best of luck for your solid release date

played it for a couple hours its alright

This actually looks fun may have to try it out