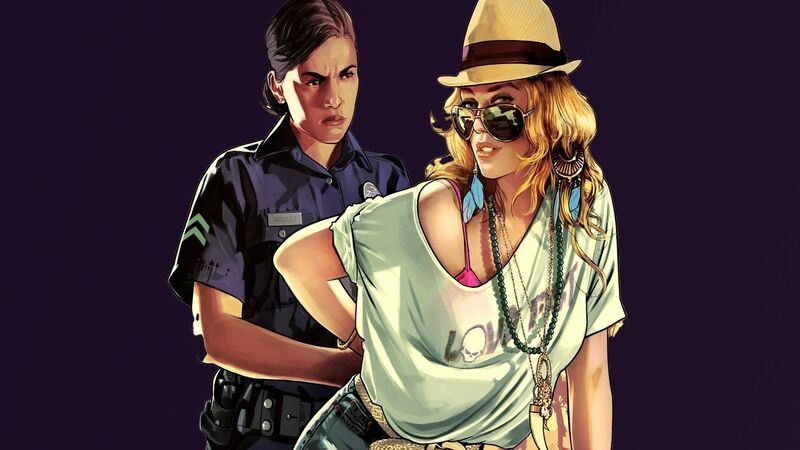 3.8
While some companies that shall remain nameless have been struggling to evolve from their frat boy work cultures, a new report says that Rockstar Games--famous for horribly misogynistic and even racist depictions in its video games--has actually cleaned up its act.

Bloomberg’s Jason Schreier spoke to at least 20 current and former Rockstar employees who described a company that evolved rapidly from constant crunch and trips to strip clubs to a more inclusive and equitable studio that values its employees and strives for work-life balance. This new culture has also resulted in an enormous shift for GTA 6, which will feature a female protagonist for the first time in franchise history.

Described as a Latina woman heavily influenced by famous bank robbers Bonnie and Clyde, she’ll be one of two playable characters in GTA 6. That’s a huge change for a franchise that previously only depicted women as either victims or sex objects. The report also noted that GTA 6’s story will try to avoid jokes which "punch down" on marginalized groups--another massive swap for the series. 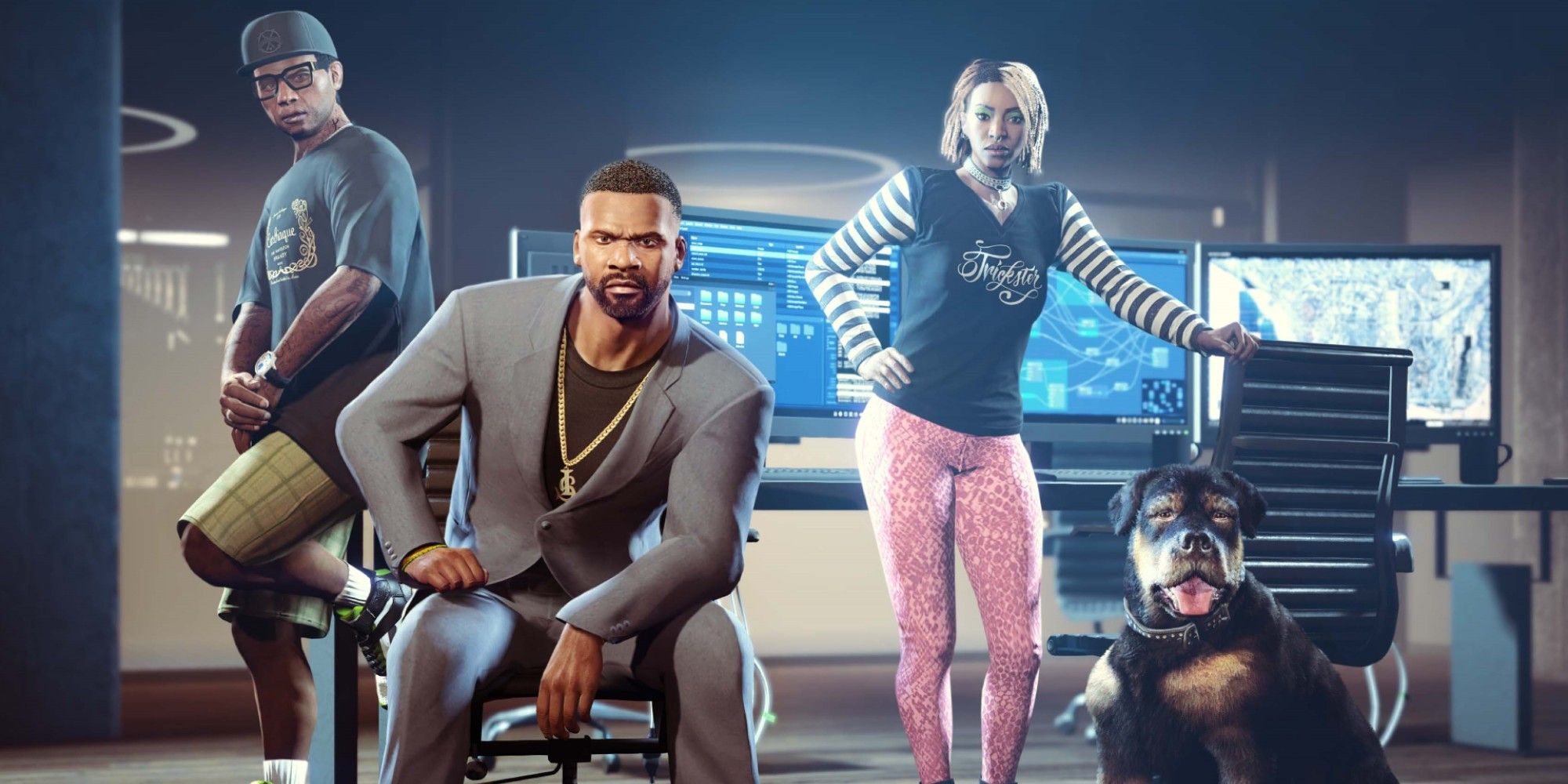 This revolution for GTA 6 stems from significant evolution within Rockstar Games. Where previously employees described Rockstar as "a boys’ club" suffering from a massive crunch culture where 100-hour work weeks were the norm, now the company offers mental health and leave benefits along with greater pay equity between female and male employees. It also converted its contractors to full-time, replaced abusive managers, and even sent out surprise bonuses with care packages to help employees get through the pandemic.

And it all happened in a relatively short amount of time. From bombshell reports of crunch in 2018, Rockstar moved rapidly to improve work conditions prior to the pandemic. With the departure of Dan Houser in 2020, a longtime creative director and one of the driving forces of Rockstar’s crunch mentality, the company fully embraced a "kinder, gentler Rockstar."

There’s only one problem. While employees are undoubtedly happier, progress on GTA 6 has been slower than previous games. Less overtime and employees trying to navigate rapid shifts in culture might have slowed down development, but that’s why Rockstar is all-hands on deck, shelving Red Dead and GTA 4 remasters in favor of a new GTA.

I can't wait! Soo cool see a female as the lead.

cant wait for this game im so hype

Does this game have a release date ?

Good this is awesome. Can't wait for GTA 6