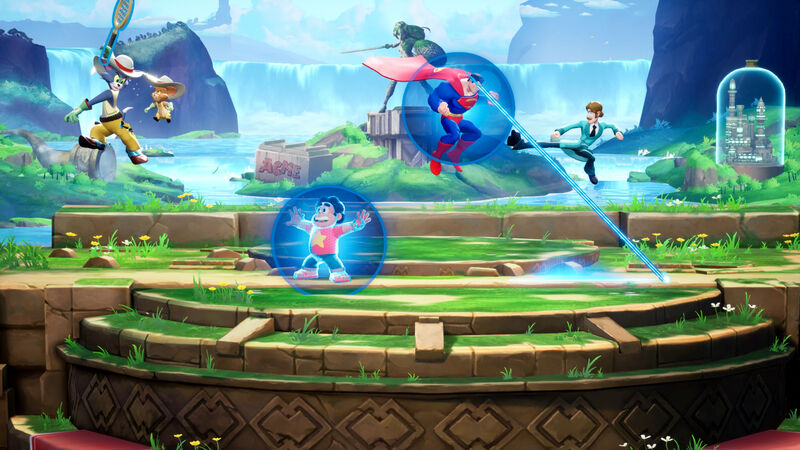 4
MultiVersus is currently the fourth most popular game on Steam following the launch of its open beta today.

At the time of publication, the PC version of Warner’s free-to-play fighting game has 140,868 concurrent players, according to official Steam data.

A closed version of the beta went live last week for selected players and at one point over 60,000 PC users were playing it – more than any other one-on-one fighting game in Steam‘s history.

Warner launched the MultiVersus open beta at 9am PT / 12pm ET / 5pm BST on Tuesday in the Americas, Europe, Australia and New Zealand. 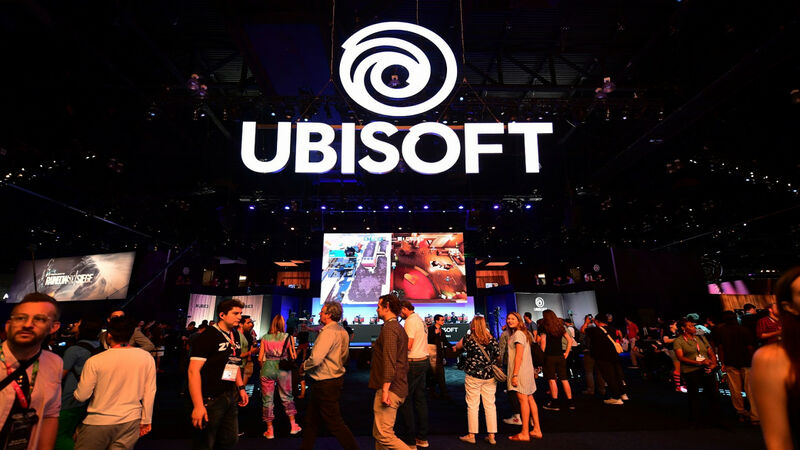 Ya it's a fun cool game with tons of awesome characters