Hytale is no longer launching in 2023 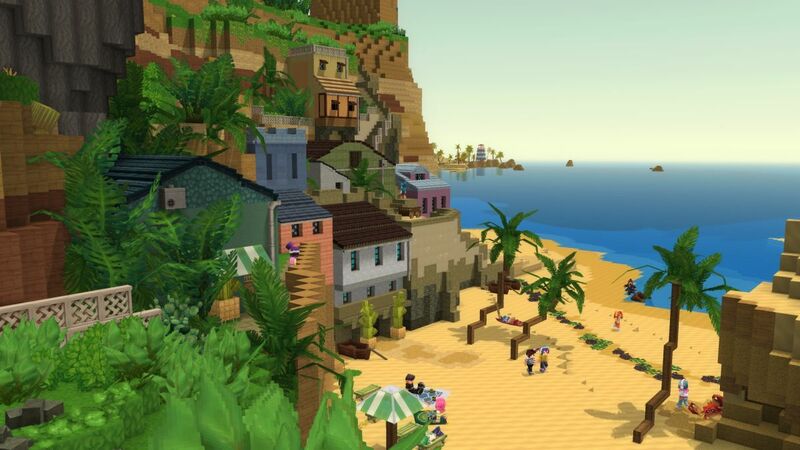 4
About a year ago, we reported that sandbox building RPG Hytale wasn't coming until 2023 at the soonest. That was true then, but it's not true now. In their Summer 2023 development log, Hypixel studios says that it has decided to redevelop the game engine in C++, a move that means "the game will not be ready to launch in 2023, which was the earliest possible launch window we outlined last year."

The explanation is simple: "Our previous engine was built at a time when we had fewer resources and we hadn’t yet come to terms with the scope of what we were trying to achieve with Hytale. Over the last year it became clear that if we kept on going as we were, we would hit a range of technical challenges in areas like scaling, compatibility, and the speed at which we could deliver patches and updates."

In short, to support a more complex game they need a more robust engine.

"It’s inevitable that this news provokes mixed emotions—we’re very confident that we’re doing the right thing for the game and our players, but we also know that our community has been patiently waiting for Hytale for a long time," said the post.

Hytale's development has been caught up in several big slowdowns, so an engine shakeup isn't remarkable as the scope of development has increased. Hypixel Studios was acquired by Riot games in 2020, just as a global pandemic made everything harder for everyone.

The rest of the development update talks about the three ways of playing Hytale to come in the future. One is a creative play mode, using procedurally generated worlds. The next is social, focusing on minigames and sharing creative mode inventions. The third is the sandbox RPG experience, where players enter more curated, though still random, worlds for a "meaningful challenge and narrative experience."

There's also more on some pretty crazy looking creative tools. Not just stuff like plopping down blocks, but the creation of brush tools that do things like add lava to a landscape, or sprinkle particle effects all over stuff.

Always when it comes to this not surprising. At least they can take their time.

Darn!! I was waiting for this to be released

But if they need the extra time to weed out problems etc, I'm for it

That's fine better to take the time they need