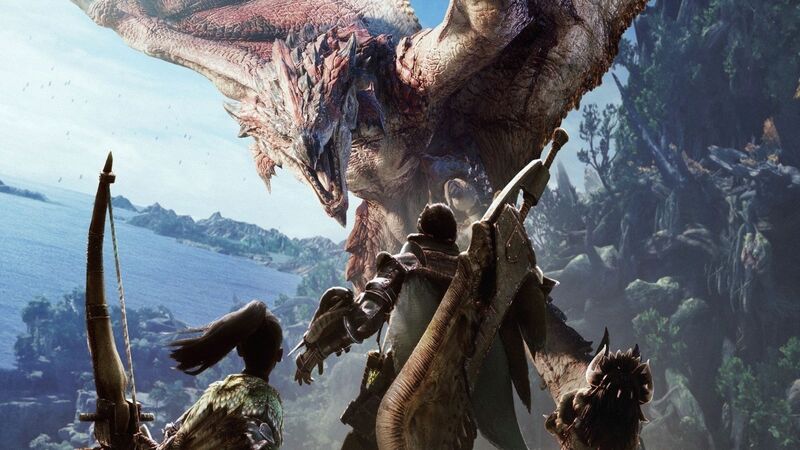 Over on Twitter, user neonaga99 posted images of the leak showing off the name Monster Hunter Paradise. The user also noted that the leak had been confirmed by an official Discord partner and was easily reproducible. Discord's provided information also confirms that it is planned for both Xbox and PlayStation consoles, although it doesn't specify if it will be cross-gen or only for the current generation of consoles.

A Reddit thread discussing the validity of the leak seems to point to it being legit. The biggest concern about the game stemmed from the fact that a recent Capcom leak showed the next Monster Hunter as being called Monster Hunter 6. However, considering Monster Hunter 5 is known as World, it seems that numbers are just placeholders for the developer.

When talking about rage i was referencing a convo we had together
He doesn't have insider info and i just missworded it
Deleting it just to avoid missunderstandings on that point
(Edited screenshot for posterity) https://t.co/D0h7g4YJXd pic.twitter.com/gYEIFOc2C3


Within the thread, many were quick to call the leak fake. Even though the leak offered a tutorial on how to find the game on Discord, people were suspicious. However, after attempting to follow the tutorial, that attitude changed. Many comments confirmed that the tutorial worked, and the game is there within Discord's code.

If true, this is sure to excite many Monster Hunter fans, especially if Paradise is the sixth entry in the series and not another spin-off. After all, the fifth game, Monster Hunter World, was released all the way back in 2018.

There shall soon be more infoe.

Already ? Wow. Surprised how wel it did tbh