Among Us Teases New Features in July Update 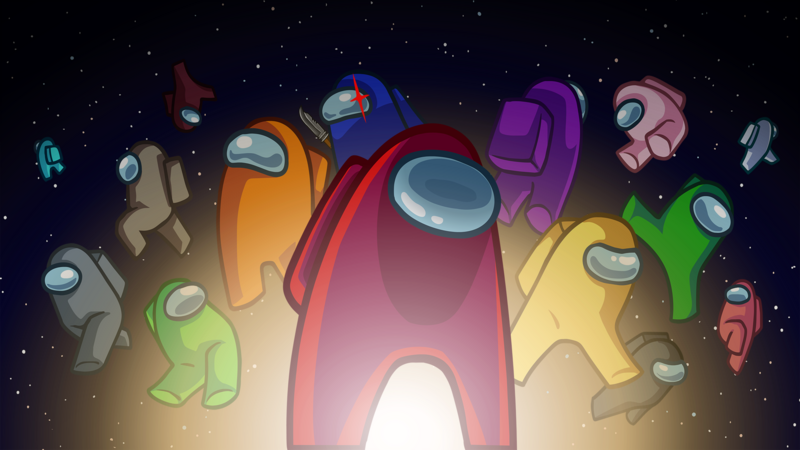 4
Among Us developer Innersloth shared a new dev blog this week to show what the team's up to now and what it plans to add in the future. For the latter, a couple of features were teased this week in the July dev blog including something related to cosmetics that players will be able to utilize in a later update. A couple of other features were teased, too, but we don't yet have release dates to indicate when each of these will be out and available.

The cosmetic future in question is called the "Cosmicube" and is supposed to be something added to accommodate players' requests for more ways to spend their in-game currencies. Innersloth wouldn't say much about this feature beyond that, but we're expected to learn more about it soon.

That feature and others can be seen outlined below courtesy of Innersloth. They're scheduled to be included in an update that's supposed to release "soon/at some point/in the future/eventually/one day," according to the devs, so who knows when that'll be, exactly.

New Among Us Features
New Cosmicube! 👀 You've been wanting more cosmetics and ways to spend your Stars and Beans, and don't worry, something is coming. It's a secret for now but let's just say it'll be delicious.

Automatic game error reporting. This is more of a backend fix that you won't see, but it's cool enough to note! Essentially we're implementing a system that alerts us if certain platforms or devices are experiencing weird crashes or other errors, which helps us pinpoint bugs to fix more easily. One step closer to getting an in-game bug reporting feature, wooOOOoOOo.

The ability to change the map in the lobby settings without having to leave and start a new game.

Innersloth closed out the post for July by teasing that the "Hide n Seek" update was still in the works and will be the big one planned for this year, though it doesn't have a release window beyond that.

"Among Us Teases New Features in July Update" :: Login/Create an Account :: 4 comments

I'm going to have to come back and play this again.

Haven't played it, probably won't either

Same w Runts only play this via Fort

Haven't played it only the fortnite version