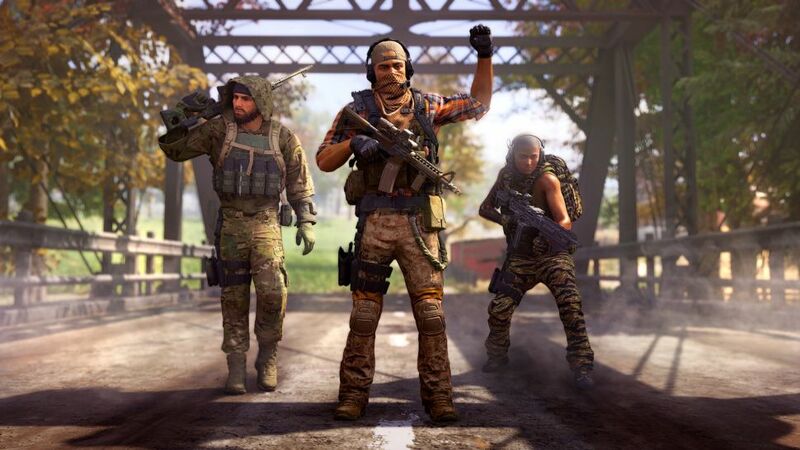 4
Ubisoft revealed today that it has halted development of Ghost Recon Frontline(opens in new tab) and Splinter Cell VR(opens in new tab), as well as two other projects that had not yet been announced.

The decision to end development of the games was made as Ubisoft focuses on achieving "sizable cost optimization" in the upcoming fiscal year, chief financial officer Frederick Duguet said during today's financial call. As part of that process, Duguet said Ubisoft will put "even more focus on our biggest development opportunities, as evidenced by our decision to stop development of the Splinter Cell VR game, Ghost Recon Frontlines, and two other unannounced titles."

Ghost Recon Frontline was announced in October 2021 as a free-to-play battle royale, but the response to the game was profoundly negative—the announcement video has more than four times as many dislikes as likes on YouTube(opens in new tab)—and a planned beta test was halted just one day before it was set to begin. The Frontline Twitter account has been silent ever since.

Splinter Cell VR, on the other hand, may have simply been too niche: The August 2020 Steam hardware survey indicated that only 1.70% of Steam users own a VR headset of any sort, and two years later that number has only increased to 1.87%. The Splinter Cell game was being developed for Oculus hardware so it might've found a larger audience on the Meta Quest store, but the potential player base is still tiny compared to a conventional game. Ubisoft already has one of those in the works: A full remake of the original Splinter Cell(opens in new tab) was announced last year, and drew a much more positive response from fans.

tbh, I'm glad they have done

I never got in to them games but I would try out the battle royal !