The Epic Games Store’s next free title has been confirmed 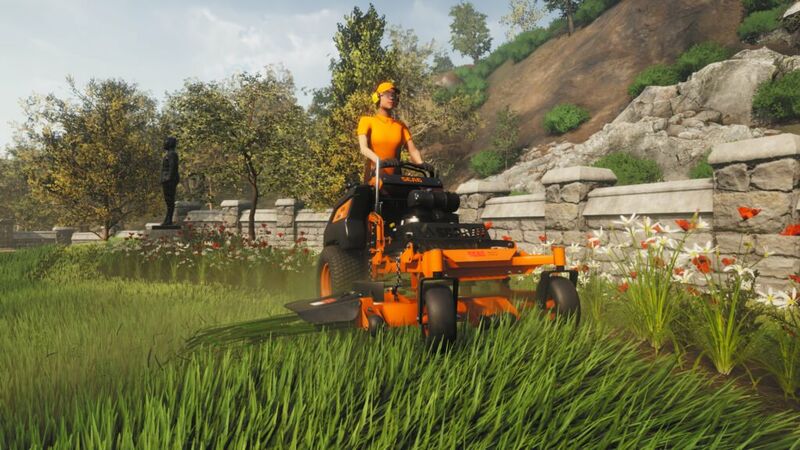 5
The Epic Games Store has revealed its next free title.

Lawn Mowing Simulator will be free to claim from Epic’s PC marketplace from July 28 until August 4.

It will replace World War 1 FPS Tannenberg and RPG shopkeeper simulation Shop Titans, which are now free to download until July 28.

The Epic Games Store’s Summer Sale is currently running until July 28, featuring savings up to 75% on selected titles.

Fall Guys hit 50 million players two weeks after going free-to-play on June 21, according to the game’s developer Mediatonic, which is owned by Epic.

On the same day, almost two years after the chaotic battle royale game originally debuted on PS4 and PC, it was released for the first time on Nintendo Switch, Xbox Series X/S, PS5 and the Epic Games Store.

Fall Guys was removed from sale on Steam too, although existing owners will continue to receive full support.

Last week Amazon gave away over 30 PC games for Amazon Prime members to keep at no additional cost.

"The Epic Games Store’s next free title has been confirmed" :: Login/Create an Account :: 3 comments

I can mow the lawn for hours on end now. Great :D

love that they did this, got my gta for free from epic