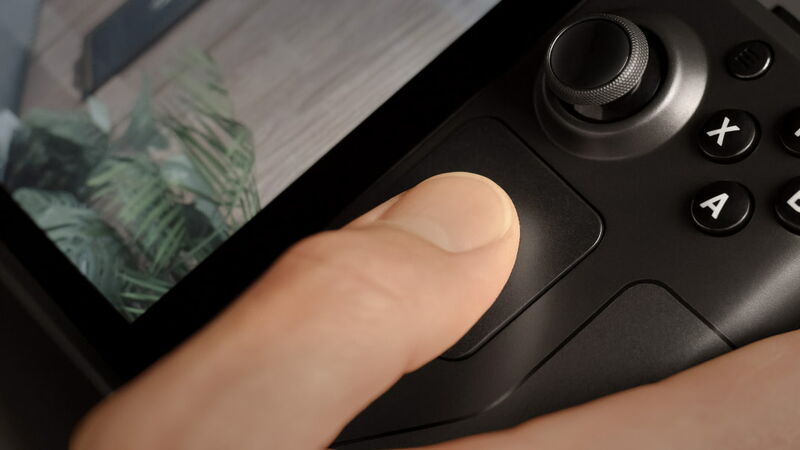 3
Steam Deck manufacturer Valve is warning owners of the handheld PC platform about a hardware issue that some could experience around the world. In recent weeks, a number of electronics manufacturers have started to release warnings due to the incredibly high temperatures that have been seen in certain parts of the world. Now, Valve is letting Steam Deck users know that this same issue could affect their own enjoyment of the hardware.

On social media today, Valve released a statement letting Steam Deck users know that the PC handheld could be impacted by the current heatwaves that are being experienced in various parts of the world. Like many other electronics, the Steam Deck can be impacted by certain temperatures, whether they be incredibly hot or incredibly cold. When it comes to these higher temps, Valve warns that the ability to play games at peak performance will be changed in a notable manner if you use the platform in overly hot environments.

A bit more detail about this – Steam Deck’s APU runs well at temperatures up to 100°C. At 100°C, it will start to throttle performance, and at 105°C it will shut down. Again, this is to protect itself (and you) from damage.

In a general sense, most Steam Deck owners shouldn't find themselves too worried about their handheld overheating. Even though these internal temperatures of the hardware are worth monitoring, a number of Steam Deck users likely wouldn't ever play games in such a hot environment. Still, it's good to see that Valve is at least putting out a warning to keep people aware of this situation in the summer months.

Man... granted it was off, I had my Steam Deck in my car, also in my backpack in 98F weather. I got home and cut it on, it was good. Granted I wasn't using it and such, but it passed a passive use heat test? haha..