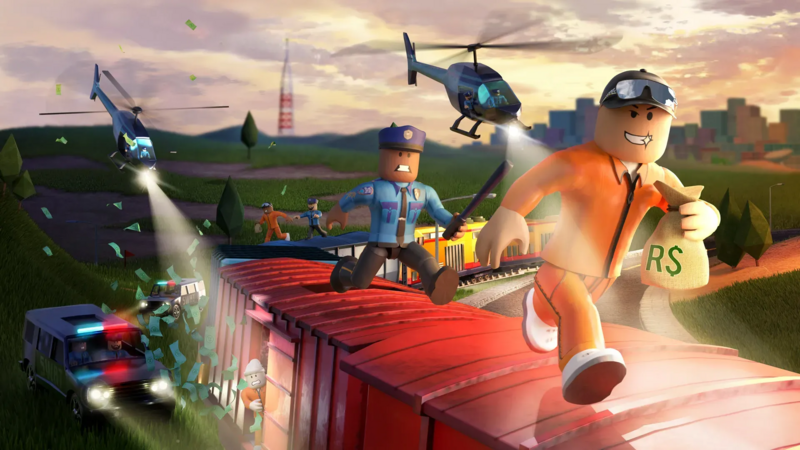 3
Hackers recently stole more than four gigabytes worth of internal documentation from Roblox before proceeding to post their contents to a forum. The documents which contain information about some of its biggest games and creators including email addresses, identification details, and a variety of spreadsheets were stolen from an employee at the company. The publication of this documentation appears to be an attempt at extortion.

Roblox is a massively popular gaming platform currently valued at well over $65 billion. According to the company, more than half of all children in the United States are active players. The platform had 45 million daily users in 2021. Roblox allows creators to make their own games and implement various types of microtransaction in order to monetize them.

The news comes from a report published by Vice. “Roblox has been actively investigating a phishing incident which involved a Roblox employee being targeted by cyber criminals,” the company said in a statement. “These stolen documents were illegally obtained as part of an extortion scheme that we refused to cooperate with.”

Roblox was apparently quick to react after the attack. “We acted quickly upon learning of the incident, engaged independent experts to complement our information security team, and have tuned our systems to seek to detect and prevent similar attempts,” Roblox pointed out.

Some users appear to have been briefly affected by service outages. "We're sorry for the length of time it took to restore service,” Chief Executive Officer at Roblox David Baszucki remarked. 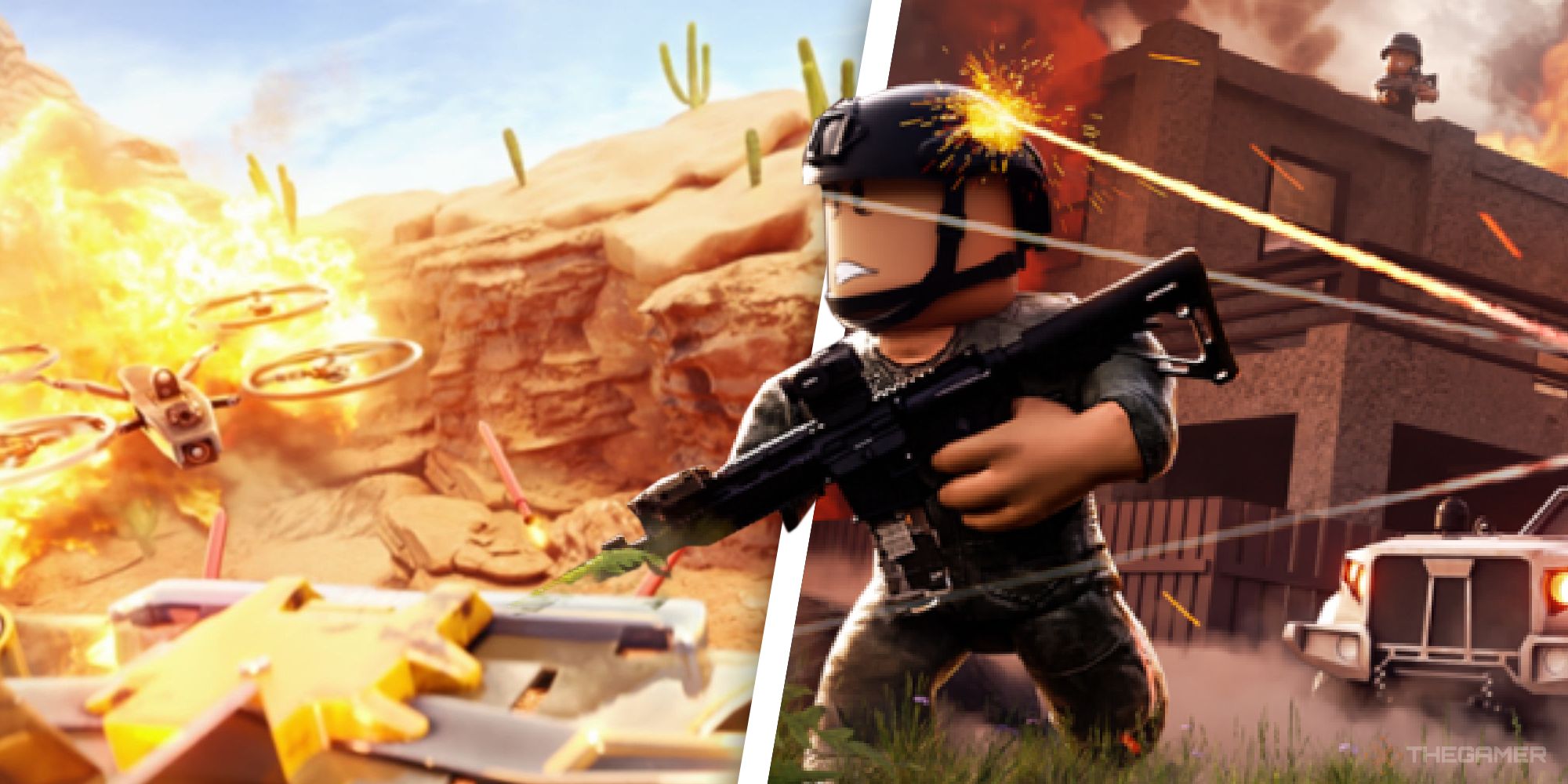 This comes only days after another company in the games industry, Bandai Namco, was targeted by hackers demanding money in exchange for stolen information. “Bandai Namco confirms that it experienced an unauthorized access by a third party,” the company announced. “After we confirmed the unauthorized access, we took measures like blocking access to our servers to prevent the damage from spreading.” Bandai Namco added that “we will continue to investigate the cause of this incident and will disclose the investigation results as appropriate. We will also work with external organizations to strengthen security.”

When will this madness end ffs?