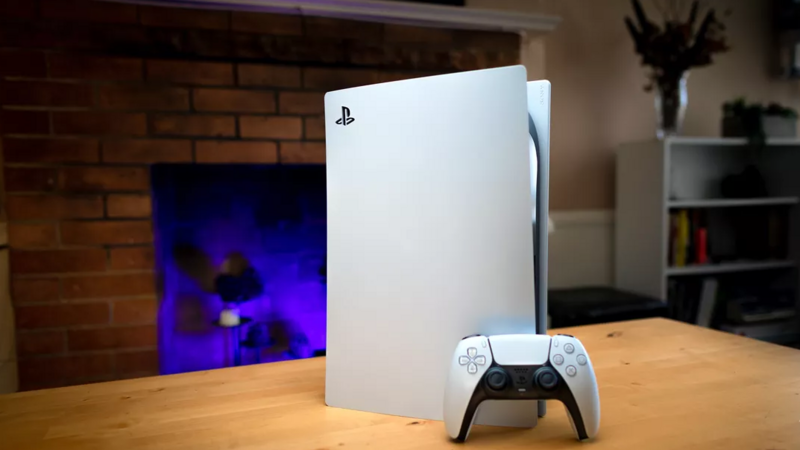 3
PlayStation is officially acquiring the esports tournament platform Repeat.gg, it was announced today. More specifically, Sony Interactive Entertainment, which houses PlayStation, is acquiring Repeat.gg. This marks just the latest investment from Sony in esports following 2021's joint venture between the company and RTS to acquire the popular Evo gaming tournament.

Repeat.gg, if you are not familiar, hosts free and paid tournaments for all sorts of video games from Fortnite to League of Legends. According to the official blog post announcing the acquisition, nothing about that will change despite the new ownership. The platform is not suddenly going to become a PlayStation-only one and will continue to support video games on other consoles as well as PC and mobile.

Repeat is excited to announce we are now a part of the Sony Interactive Entertainment family, the home of @PlayStation and many amazing game studios.


"At PlayStation, our vision for esports has always been about breaking down barriers for gamers to compete at all levels," said Steven Roberts, vice president of global competitive gaming at Sony Interactive Entertainment, of the acquisition according to GamesIndustry.biz. "Together with the talented Repeat.gg team, we're excited to explore more ways for players to engage in competitive gaming and expand the breadth of our esports offerings. This is just the start of our journey and we look forward to sharing more updates with our community in the future."

"Repeat.gg was designed to enable new tournament formats that are easy to enter and scalable to millions of players," said Aaron Fletcher, CEO of Repeat.gg. "We're thrilled to join the PlayStation team and work together to enhance the variety of tournament experiences gamers can enjoy, regardless of their skill level."

The exact wording of the announcement makes it a little unclear whether the acquisition has already happened or that it will happen. The exact terms of the deal have not been revealed, and while the tweet embedded above makes it sound like it's a done deal as of today, the blog post it links out to instead indicates that this is merely the announcement that Sony Interactive Entertainment has struck a deal to acquire Repeat.gg. While it might just be a formality in the long run, there is a significant legal distinction between the two.

They can acquire all they want, it's not going to affect my gameplay of the better games