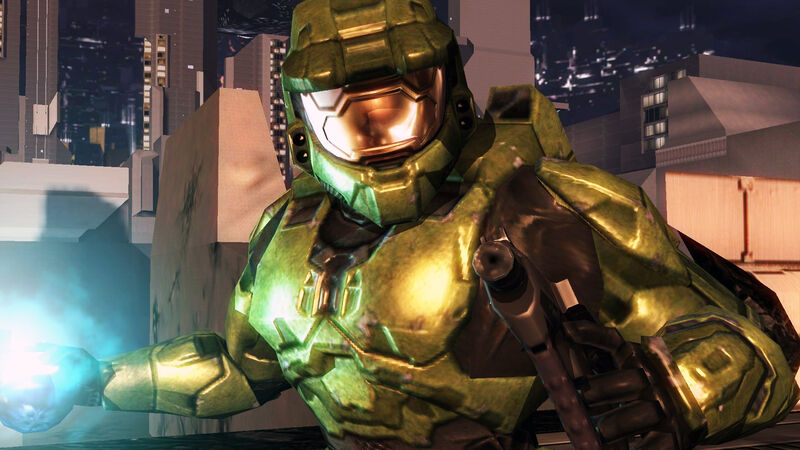 3.5
Major YouTuber and streamer Charlie ‘Cr1tikal’ White is offering a bounty to anyone who can beat Halo 2 Anniversary – and has just raised it from $5,000 to a massive $20,000 USD. This is a bit of a tougher challenge for FPS game fans than just beating it, too – it’s a Halo 2 no death run, on Legendary difficulty, with nearly all skull modifiers turned on. Which is nearly impossible.

For most of the space game‘s history, developers have hidden secret skulls around the campaign, right up to Halo Infinite. These skulls contain modifiers that usually make the game a lot tougher – such as no visible HUD or weapons, not regaining shields unless you punch an enemy, and making the Covenant a lot deadlier.

Consequently, a Halo LASO run – Legendary difficulty with all skulls on – is the hardest challenge a Halo player can face. And doing that without dying? Near impossible. Streamer Cr1TiKaL – a.k.a. penguinz0 or Charlie White – challenged the community to do just that in Halo 2 Anniversary by offering a massive cash bounty to anyone who can go through LASO and not die.

While someone has done a Halo 2 LASO run deathless, Charlie White admits, it was with the Envy skull turned on – which gives Master Chief invisibility instead of a flashlight, a big advantage. So, to complete this challenge and get the bounty, it has to be done without Envy. Check out Cr1TiKaL’s original challenge below.

Several weeks and no takers later, Charlie has raised the bounty total to $20,000, and even offered tips on how to do it. You can check out the new video below.

“It’s considered the hardest solo accomplishment in all of FPS history,” White says. “I’ve actually tried it myself, I could not get past the first two rooms in the first mission of Halo 2 with LASO!” If you want to have a go at claiming this bounty, here’s the form. Good luck. You’re going to need it.

Raise to 50k, and Maze will say, "Challenge accepted"

This is hard as hell, if anyone manages to beat this props to them.

20k sheeet lmeme get on it that is crazy