Sea of Thieves Season 7 Update Gets Delayed By Two Weeks 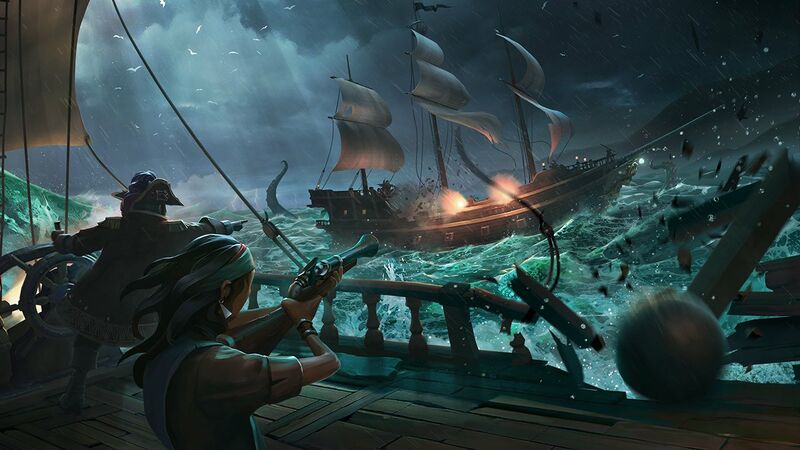 3.7
Originally due to set sail on July 21st, Season 7 of Sea of Thieves has officially been delayed by two weeks, with the new update now releasing on August 4th.

The announcement was made by the game’s Executive Producer, Joe Neate, via a blog post on the official Sea of Thieves website. According to Neate, Season 7: Captaincy will “transform the experience of playing Sea of Thieves, adding deeper meaning and history to every session and every encounter on the sea”.

Due to this being one of the game’s biggest and most ambitious updates yet, there is reportedly “a lot of hidden work to be done in the background”, which has resulted in the team making the difficult decision to delay the release of Season 7 by two weeks.

Sea of Thieves’ Executive Producer went on to say that “as [they] started getting closer to the originally stated release date, it became apparent that things were coming in hotter than [they] liked and there was a real risk of not delivering to the quality and polish [they] expect, as well as putting undue pressure across the team to get it all over the line”.

Although fans will likely be disappointed by the news, there is plenty to look forward to with the launch of the new season. The new season was revealed back in June at the Xbox & Bethesda Game Showcase, with an official trailer and the reveal that Season 7 would be titled ‘Captaincy’.

The new update will finally allow Sea of Thieves players to name their ship and emblazon it on the crest for all to see, whilst also being able to customise the ship’s interior and earn a whole host of new progression rewards too. More details on the content included in Sea of Thieves Season 7 will likely be shared closer to launch.

Captaincy is a huge addition to our pirate sandbox, and while we know delays are disappointing, it'll take just a little more time to get everything ship-shape. Season Seven will now arrive on August 4th. More on this from Executive Producer Joe Neate: https://t.co/TsTNAgW7Dh pic.twitter.com/NTIHklAqC0

I'm sure they will make the wait worth while

Tried it when it first came out. Not a fan