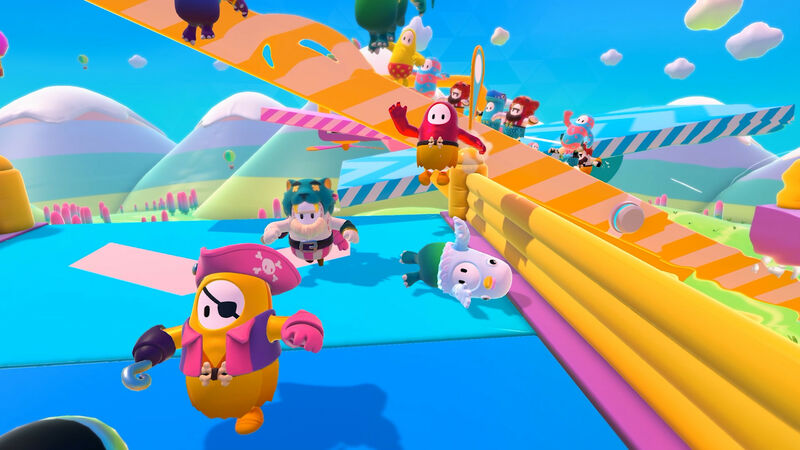 3
Fall Guys developer Mediatonic has apologized for the auto-buy store debacle. Recently, Fall Guys has been plagued by a bug -- or so players have claimed -- where the in-game store is making purchases with no inputs. Several players have complained about the issue on Reddit and Twitter, and initially, Mediatonic wasn't very interested in these complaints. That said, today the issue gained some steam, and these isolated complaints became a larger issue, prompting Mediatonic to change course.

Originally, Mediatonic denied the problem existed and was ensuring players the problem was on their end, saying there had to be a button input for a purchase to be made. Below, you can read the email it sent one player about the issue, courtesy of Reddit:

"Please let me correct something from your response, reads the customer support email. " You have stated that this is a 'bugged purchase' and a 'known issue.' Neither of these things is the case. The purchase was made by you, not a bug. Whether it was intentional or not, this is still the case. This is not a 'known issue' because it is not an issue. Items cannot be bought automatically by the system, they always require input from the player. Again, whether accidental or not, you made this input and purchased the item. As per our EULA, which you agreed to, all purchases are final and will not be refunded. I apologize for any confusion this may have caused, and hope that I have cleared this up for you."

Of course, this isn't the greatest customer service. Not only does it go against the "customer is always right" policy most places have adopted, but the tone isn't great either. It's certainly not very professional, and it's also not accurate.

Since all of this happened, Mediatonic has changed its tune and has announced it's working on store re-design and refunding everyone who runs into the problem.

We heard your feedback on accidental purchases - and we're sorry!

To make it right:

✨ We’re improving the store design to prevent this
✨ All refund requests for cosmetics from 21st June 2022 will be honoured until we improve the store
✨ We’re giving everyone GRANDIS 👇 pic.twitter.com/L7Bsz9nbg8

At least they're making amends

Well good on them for making it up at least, shoulda been more than 1 free time though