Windows 8.1 has begun warning users of its imminent demise 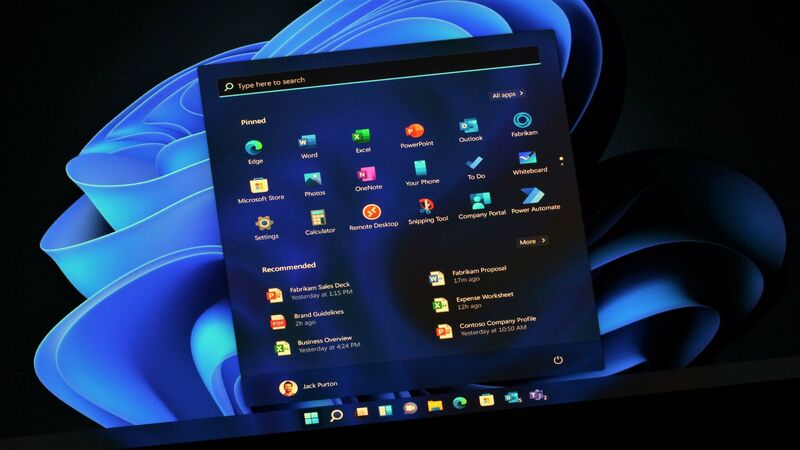 4.7
Windows 8.1 will hit 'End of Support' on January 10, 2023. There's still a bit to go until that fateful day, but Microsoft's least-loved OS has already started getting all melodramatic, announcing its demise to users.

Logging into a PC running Windows 8.1 today will produce a pop-up screen stating it is nearing the end, along with a link to Microsoft's site(opens in new tab), as BleepingComputer(opens in new tab) reports.

Not that there are too many users left, since the most recent Steam Hardware & Software Survey(opens in new tab) pegs just 0.57% of systems with the OS currently installed. Given that Windows 7 is on 3.01% of machines, and support for that OS finished in January of this year, that alone says plenty.

If you are still running Windows 8.1, then maybe you should take a long hard look at yourself. More constructively you should upgrade to a more recent version of Windows. Windows 10(opens in new tab) is a fine example, and even Windows 11(opens in new tab) is in a fairly solid place right now, even though we'd be hard stretched to actually think of any reason to pick it over its predecessor. You may struggle to hit the TPM requirements(opens in new tab) without a judicious bit of hacking as well.

On its official page, Microsoft cagily suggests that you might be able to update to a newer version of Windows, but it actually recommends getting a whole new machine, because that's how Microsoft works. Yeah, I'm a bit confused by this thinking too—if they'd rather users just moved over to Linux and stopped annoying them with their old hardware than come out and say it.

You've still got half a year to make the transition, although this being a Microsoft OS it's going to keep nagging you about its demise constantly between now and then. Hitting the 'remind me later' option will postpone the nag screen for another 35 days, but it's only going to get more and more annoying each time.

In case you plan to keep using your Windows 8.1 machine after January 10, 2023, it's going to make for a much more dangerous experience; the OS won't be getting the necessary patches to protect it from viruses and malware.

Basically, you really are better off upgrading instead. 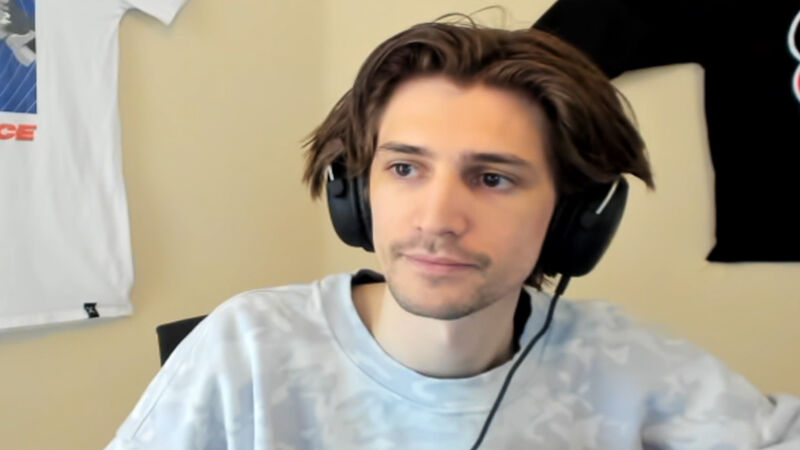 "Windows 8.1 has begun warning users of its imminent demise" :: Login/Create an Account :: 2 comments

I really did like Win8.1, but upgraded to Win10 about 2 years ago

Loving it just the same

Can't see why nobody wouldn't have windows 10 anyways