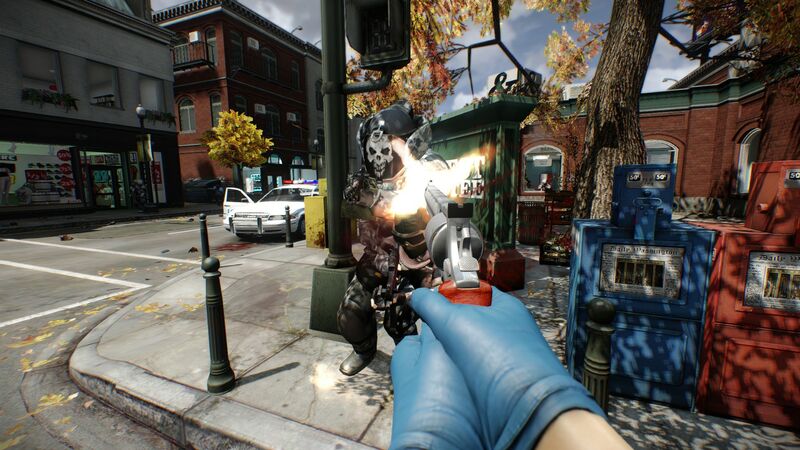 Later this year, the popular co-op shooter will add a new playable Heist mission – titled Lost in Transit – which arrives on October 19, 2022.

Between now and then, Payday 2 will also get additional weapons and music tracks which can be purchased in packs or via the Lost in Transit bundle which is now on sale via Steam.

When is Payday 3 coming out?

Payday 3 will be coming to PC and consoles in 2023, it has been announced. Payday creators Starbreeze confirmed that the sequel is back on track following a landmark €50m publishing deal with Koch Media.

The announcement came tagged with our first look at Payday 3 – a new piece of concept art.

Much like Payday 2, the sequel will embody its games as a service approach to dishing out regular new content. Having originally launched in 2013, Payday 2 continues to enjoy a thriving fanbase with dozens of DLC packs having been released featuring new levels, characters, weapons, and cosmetics.

Jezz, is this really still going?

Game was cool but gets boring fast. To repetitive