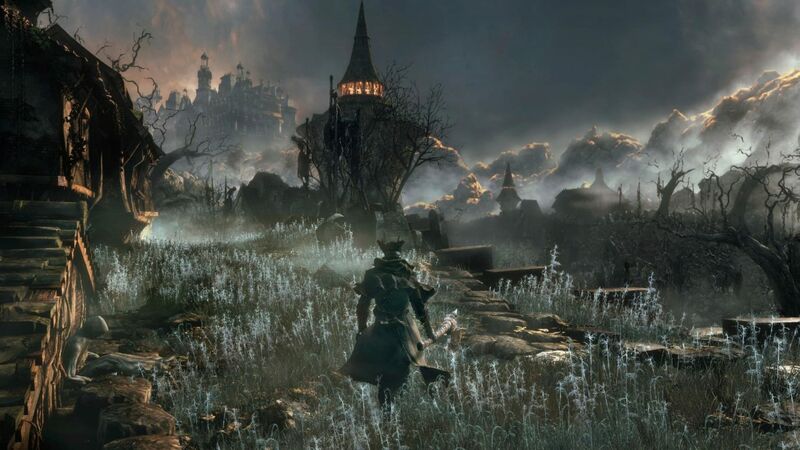 3.7
A notable PlayStation insider has recently shared some bad news for those hoping to see a remaster of FromSoftware's Bloodborne on PlayStation 5 or PC in the future. In recent years, calls for PlayStation to remaster Bloodborne have started to get louder than ever before from fans. Despite this outcry, both PlayStation and FromSoftware have yet to do anything with the franchise since releasing the game's The Old Hunters DLC in 2015. And based on new information that has now come about, it doesn't seem like this pattern will be changing any time soon.

In a recent interaction on social media, one user asked Bloomberg reporter Jason Schreier to "leak" the existence of a Bloodborne remaster. Schreier is considered one of the most well-connected reporters in relation to the video game industry, which is why he was being asked this in the first place. Unfortunately, rather than leaking the game like was requested, Schreier did the complete opposite and shot down the notion that this project is in the works whatsoever. "Can't leak what doesn't exist," he said simply.

Even though it might not be surprising at face value to hear that a remaster of Bloodborne isn't going to come about, this information does go against some other reports that we've heard about within the past year. In fact, multiple insiders who have shared accurate scoops in the past have claimed that a new version of the game is going to release at some point. And in addition to this, a full-blown sequel to Bloodborne is also said to be in the works at Bluepoint Games, which is the studio that remade Demon's Souls for PS5. Whether or not any of this will end up being true in the long run remains to be seen, but based on what Schreier has now said, it sounds like fans shouldn't get their hopes up.

Only tried dark souls 1. Never again. - that being said, everyone I've asked said BB is better. I can imagine it being a pretty good game though..