Skate is Being Built on Frostbite, Targeting Halloween 2022/23 Launch 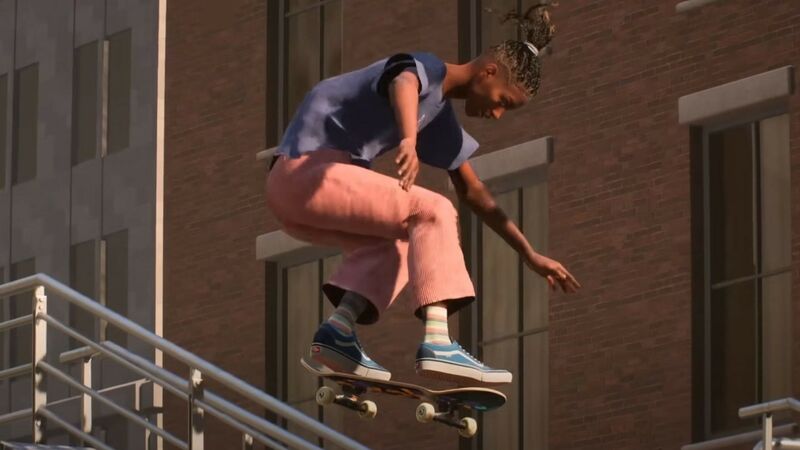 4.2
The next Skate game is still a ways off, with EA recently having confirmed that it’s still in “pre-pre-pre-alpha”, which is another way of saying that there’s a lot of work to be done on it yet. Even so, developer Full Circle recently invited players to get a taste of how the game is shaping up with a round of playtesting, and through that, some new details on the game seem to have emerged, courtesy of Reddit.

In addition to a host of gameplay details, other pertinent information has also come to light. Like, for instance, the fact that Skate is apparently being built on the Frostbite engine. That is EA’s in-house engine, of course, but more and more EA titles have lately been shifting away from the problematic development toolset, including the likes of the next Mass Effect and Respawn’s Star Wars games.

Meanwhile, the leak also claims that Skate is allegedly targeting a Halloween launch, owing to the fact that a lot of stickers and decorations in the game are Halloween themed. Whether that means Halloween 2022 or 2023 remains to be seen, but the latter seems likely, given the stage of development the game is in. Of course, there’s also a good chance that those decorations aren’t really tied to a launch window.

As mentioned earlier, the playtesting leak also revealed details on a number of gameplay elements for Skate, including its map, customization, controls, and more.

"Skate is Being Built on Frostbite, Targeting Halloween 2022/23 Launch" :: Login/Create an Account :: 2 comments