Gaming Spend Will Continue to Decline in US as Living Costs 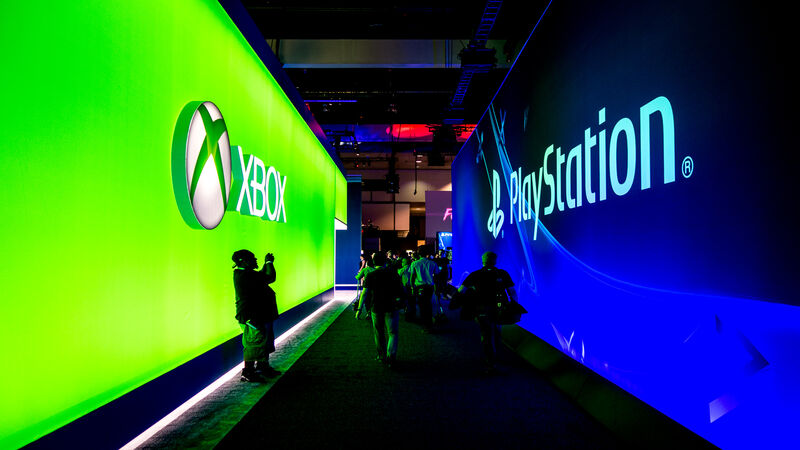 4.2
It doesn't come as a huge surprise, but the trend of people spending less and less money on all things gaming is set to continue for the rest of the year. This is according to the US-based NPD group, which points the finger at increased living costs, and the fact that people are becoming more active again now that pandemic restrictions have lessened.

The NPD group has reported serial declines in consumer spending in every month of 2022 so far — and it doesn't see this trend changing anytime soon. Compared to 2021's spending of $60.8 billion, 2022's looking at a projected $55.5 billion, which would be a fairly significant dip.

Of course, continued hardware stock issues are also a factor that can't be ignored. Demand for the PS5 is still sky high, and Sony can't produce enough consoles to keep up, even as we close in on the system's second birthday.

When you put everything together, it's easy to see why people aren't spending as much of their money on video games — but it's still a trend that the industry will want to see reversed sooner rather than later.

Interestingly, the NPD report says that the only aspect of gaming spend that's expected to see growth is subscriptions. Again, it makes sense. For a lot of people, coughing up for a PS Plus subscription and gaining access to a huge catalogue of games is going to seem like a much better deal than dumping a full $70 on the latest PS5 blockbuster.

Are you at all surprised by this report? Try to save some money in the comments section below.

"Gaming Spend Will Continue to Decline in US as Living Costs" :: Login/Create an Account :: 4 comments

I still do what I've always done.... get the games on Sale

There are games on sale every month ffs

I don't think this is true, video games are GREAT value for $ to time. You could go out and spend a lot of money on food/ entertainment or you could spend money on a Video game that will be playable for a long time to come.